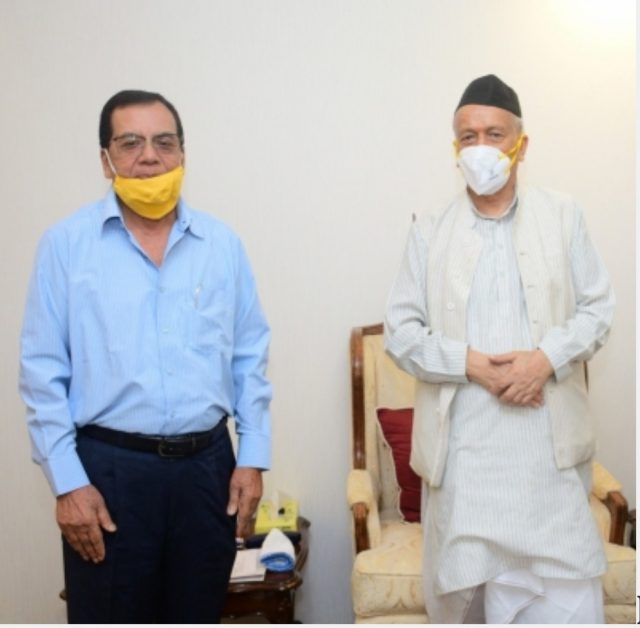 Mumbai, Jan 21 (IANS): Veteran journalist and Consultant Editor, Lokmat Group, Dinkar K. Raikar, passed away following a brief illness, early on Friday, his colleagues said.
Raikar was 80 and is survived by his wife Pushpa, daughter Shefali and son Ashish.
Maharashtra Governor Bhagat Singh Koshyari has expressed condolences on his demise. In a condolence message, the Governor wrote: “Shri Dinkar Raikar was a learned journalist and editor. He made a mark of his own while serving in various well known publications during his long and illustrious career. As Editor, Shri Raikar took a balanced view, often avoiding extreme positions. He was instrumental in mentoring numerous young journalists in Maharashtra. In his demise, Maharashtra has lost a respected editor – journalist and a kind hearted person who maintained his commitment to the people.”
Raikar was admitted to the Nanavati Hospital 10 days ago for treatment of dengue and suspected Covid-19 infections and breathed his last around 3 a.m., said Lokmat Mumbai Editor Atul Kulkarni.
However, on Thursday, Raikar’s Covid report turned out to be negative, but he suffered from breathing issues and succumbed to dengue-related complications.
The funeral is likely to be performed later in the day at a suburban crematorium.
Over 50 years ago, a young Raikar started his life as a teleprinter operator, then became a reporter and with his legendary ‘sources’ in the government and politicians, grew professionally with The Indian Express Group in Mumbai.
For years he covered politics for The Indian Express, and later worked with the Group’s Marathi daily, Loksatta till his retirement.
Around 18 years ago, he joined the Aurangabad Lokmat as Editor, before returning to Mumbai as Editor, then went on to become the Lokmat Group Editor.
In 2020, Raikar stepped down as Lokmat Group Editor to become Consultant Editor and was overseeing the company’s mega-project, a coffee-table book on the founder-editor of the Lokmat Group, the late Maharashtra Minister Jawaharlal Darda.
Prominent personalities from the state and national political and media spectrum have condoled the passing of Raikar, who remained active and alert till the end. 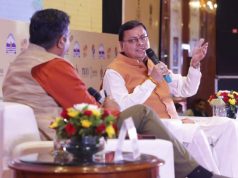 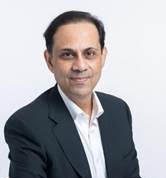 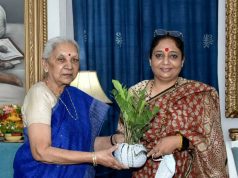 Garhwal Post has established itself as a credible, balanced and forward looking newspaper in India. Based in Uttarakhand, the daily is read by the aware, socially and culturally responsible, high-income elite of society.
Contact us: info@garhwalpost.in
https://garhwalpost.in/matchmakers-for-the-wealthy/ https://garhwalpost.in/halifax-matchmaking-services/