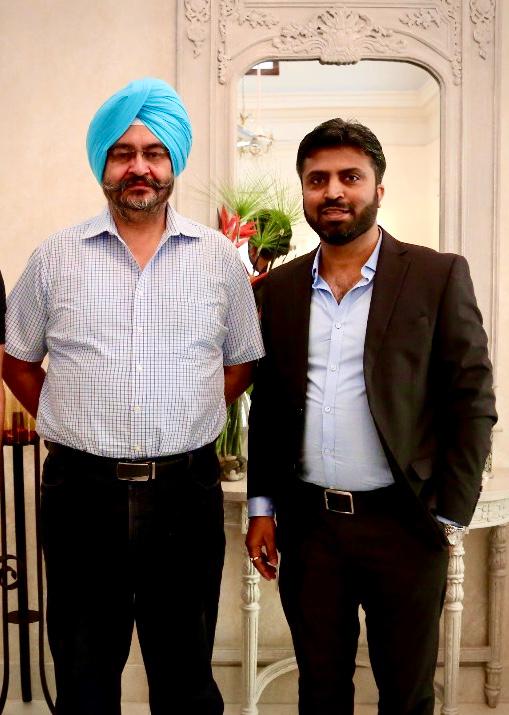 Many films have covered the bravery of the army, but the IAF has never been beholden for its contributions and valour in movies, even while it has always provided an overwhelming support to the ground force. During Kargil war, Indian Air Force played a prominent role in terms of location recce, bombarding of enemy’s hot spots, and rescue operations, standing shoulder-to-shoulder with the army. Kushal Srivastava, the director of ‘Vodka Diaries’ and an ex-Air Force officer plans for his new project ‘Golden Arrows’ to take off very soon – glorifying the contribution of Golden Arrows Squadron that worked from the skies and aided the army during the war. This is for the first time that a film ‘from a soldier on a soldier’ is being made and we may look forward for an authentic insight into the Indian Air Force’s working, conduct and sacrifices, keeping Kargil as ground zero. 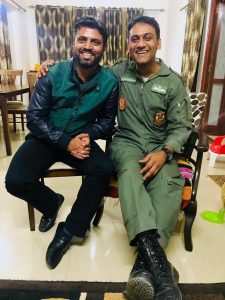 ‘Golden Arrows’ is a humble effort to revere Golden Arrows Squadron that played a crucial role in the 1999 Kargil war. The film is dedicated to martyred Sqn Ldr Ajay Ahuja, the flight commander of 17 Squadron, Golden Arrows responsible for aerial recce and photo reconnaissance mission. He lost his life while helping in search of a downed plane in order to rescue his colleague. The film will prominently highlight the role of Wing Commander Birender Singh Dhanoa, the Squadron Commander at that time who later became Chief of Indian Air Force. 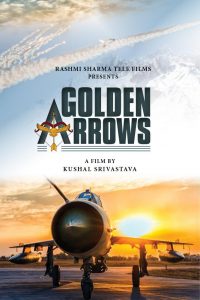 On being asked as to what made him pick this particular project, Kushal avers, “I have served IAF for 6 years and that gives me an upper hand in depicting the operation, performance and nitty-gritties of the air force. It would be an effort to showcase the brave role of the squadron, their team effort, war strategy, rescue operation, brotherhood amongst the team and ground staff, and the implementation. We will try to cover all and enrich the audience.”

“Golden Arrows’ is produced by Rashmi Sharma, also the producer of the block-buster ‘Pink’. The film’s shooting will commence soon. The casting responsibility has been handed over to Mukesh Chabbra, who has commenced casting for different roles,” informed Kushal.

Kushal adds, “It’s the first war film on Indian Air Force featuring the role of former Chief of Indian Air Force, Air Chief Marshal B. Dhanoa. It will cover the valour of Squadron Leader Ajay Ahuja, Vir Chakra holder (posthumously) a fighter pilot who without worrying about his own safety, courageously helped his colleague Flt Lt Nachiketa who had to eject from his MiG after an engine flame out and how the Golden Arrow team members have worked for each other in war and on ground. It’s a story worth viewing.”

Kushal also added that Golden Arrows Squadron was disbanded in 2016 and then resurrected with the coming of Rafale jets. They are all set to fly Rafale jets.

In his previous interview to the Garhwal Post, Kushal had mentioned that armed forces have always fascinated him. JP Datta’s film ‘Border’ infused a patriotic fervor in him and he decided to join the Indian Air Force but film industry beckoned him. After polishing his skills through various ad films, assisting JP Dutta and debutant direction of ‘Vodka Diaries’, he has this project in hand that is not only close to his heart but is also where he has a solid grasp. He said he will ensure to present a close to reality feel of Indian Air Force, working on the minutest of details.

Kushal mentions that he plans to treat the audience with what he and his team visualizes the future of Indian Air Force to be in the coming ten years with the arrival of Rafale giving wings to their imagination. The last ten minutes of the film will be devoted to this.