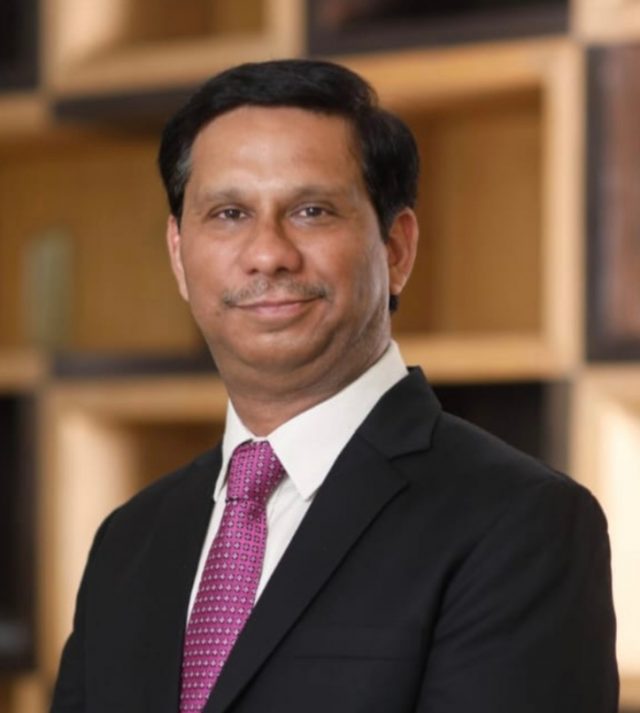 By OUR STAFF REPORTER
Dehradun, 29 Jul: The exhaustive study titled “Long term health consequences of COVID-19 in hospitalized patients from North India: A follow up study of upto 12 months” led by doctors across Max Hospitals in North India under the aegis of Dr Sandeep Budhiraja, Group Medical Director of Max Healthcare, is possibly the longest post-COVID follow-up study conducted on a cohort of nearly 1000 RT-PCR confirmed COVID-19 patients admitted across three hospitals in north India. The study, designed as a two-step tele-interview, based on symptoms recall to a set of questions was undertaken to shed light on the burden of prolonged symptoms faced by the hospitalized COVID-19 patients in India after discharge and their duration in a follow-up of up to one year.
During the study, the team of doctors assessed persistent symptoms up to one year in patients who were discharged from the hospital after recovery from acute phase of COVID-19 in India, with an aim to describe the consequences of long COVID and to identify potential factors associated with those symptoms.
“This study will help in assessing the need and type of long-term follow-up and rehabilitation programs required for patients hospitalised for COVID-19,”emphasised Dr Budhiraja.
For the study, all the patients who were admitted at the 3 hospitals between April-August 2020 were contacted twice over the telephone for follow-up. The first follow-up was done in September 2020 (4 weeks to 16 weeks from the onset of disease) and the second follow up call was done in March 2021 with those patients who had reported symptoms during the first follow-up and profile of prolonged symptoms of long COVID. The details were captured using a questionnaire along with the pre discharge and discharge data which was extracted from the hospital’s Computerized Patient Record System (CPRS).
Talking about the findings of the study and the persistence of Covid symptoms, Dr Budhiraja said, “We found that overall, long-COVID occurred in almost 40% of the cases. Of the 990 patients studied, 31.8% patients had post COVID symptoms beyond 3 months, and 11% of the patients continued to have some form of symptoms for as long as 9-12 months from the onset of disease. Of the notable findings, fatigue was found to be the most commonly reported with 12.5% cases followed by myalgia (9.3%). Persistence of breathlessness was also reported significantly more often in those who had severe disease at the onset.”
The patients in the study group also reported neuro-psychiatric symptoms like depression, anxiety, “brain fog” and sleep disorder and persistence of breathlessness. The duration of symptom resolution was significantly associated with severity of illness at the time of admission. However, there were no reports of severe organ damage from the study group.
Observations among patients seen at Max Dehradun:
“As a sequalae of SARS COV 2 Infection which occur four or more weeks after the acute infection, patients are presenting most commonly with chronic cough breathlessness, severe fatigue and palpitation.
These are associated with long multi organ systemic effects like pulmonary fibrosis and myocarditis
Social isolation due to the pandemic has also resulted in depression, mood changes and anxiety among those recovered.
It is not known how long these effects might last and whether or not these would lead to chronic health problems”

Garhwal Post has established itself as a credible, balanced and forward looking newspaper in India. Based in Uttarakhand, the daily is read by the aware, socially and culturally responsible, high-income elite of society.
Contact us: info@garhwalpost.in
https://garhwalpost.in/old-woman-and-young-man/ date 6 weeks from now https://garhwalpost.in/colin-firth-a-single-man/