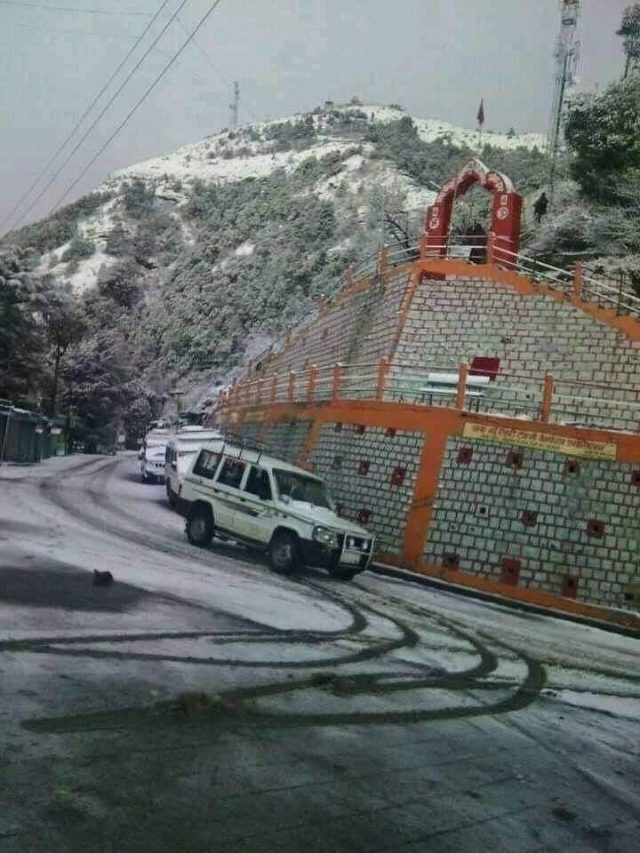 MUSSOORIE, 28 Nov: Due to slight rainfall in Mussoorie, the temperature sipped due to which people had to face problems, particularly the labour class and the poor. The area around Mussoorie, including the hills of Nagtibba, Devalasari, Surkanda Devi, tourist destination Dhanaulti, also had light snowfall on Thursday. The tourists were delighted. On receiving information about the snowfall in Dhanaulti, people from Delhi, Chandigarh and Uttar Pradesh rushed to Mussoorie. According to the local people, due to rain and snowfall in the month of November in Mussoorie and the surrounding areas, business will also increase. Rains and snowfall will also benefit farmers of the region. According to the Meteorological Department, there is a possibility of light snowfall in the next 24 hours in Mussoorie and the surrounding area. Due to the cold in Mussoorie, the municipality was asked to arrange for bonfires on the main squares of the town so that the poor could be protected from the cold. 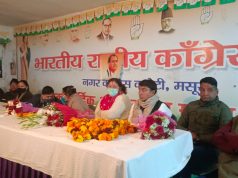