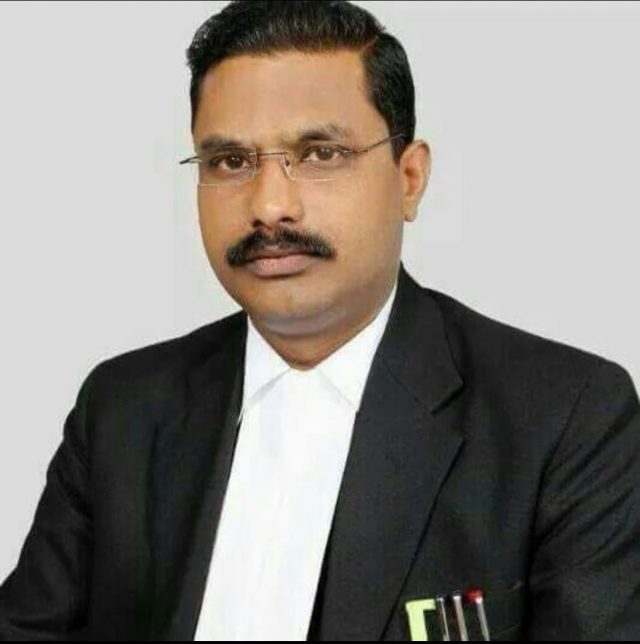 By Our Staff Reporter
Dehradun, 8 Jul: Lucknow University Alumni will hold a function to honour ex-student and presently the Chief Minister of Uttarakhand, Pushkar Singh Dhami, in the near future.
This has been revealed by Yogesh Bhatt, an old friend of Dhami and fellow student at the Varsity. Bhatt is currently a lawyer practicing in the Lucknow bench of the UP High Court. He is also the standing counsel of the Government of India in the Lucknow Bench. 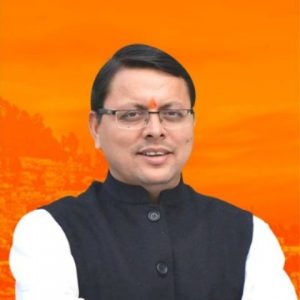 Speaking exclusively to Garhwal Post, Bhatt recalled that he and Dhami had studied together at Lucknow University and both were associated with the Akhil Bharatiya Vidyarthi Parishad (ABVP). They both studied law at Lucknow University. Bhatt also claimed that, while he was the Pramukh of the ABVP’s new Campus unit, Dhami was in-charge of the ABVP’s Old Campus unit and they used to meet regularly to organise ABVP functions and discuss ways to popularise the organisation among the university students.
Bhatt added that Dhami was always a dynamic, visionary and hardworking leader even with the ABVP and had the capacity to take bold and quick decisions. Bhatt said he was confident that Dhami would be a successful CM of Uttarakhand. Though he had little time left to perform, his quick and bold decision making could help him create a pro-incumbency wave in Uttarakhand towards his government. Bhatt said that, though he could not meet Dhami on a regular basis now, they always kept in touch with each other and he hoped they would soon catch up and agree on holding the Lucknow function.

Garhwal Post has established itself as a credible, balanced and forward looking newspaper in India. Based in Uttarakhand, the daily is read by the aware, socially and culturally responsible, high-income elite of society.
Contact us: info@garhwalpost.in
https://garhwalpost.in/dating-frisco/ plentyoffish username search https://garhwalpost.in/oasis-dating/