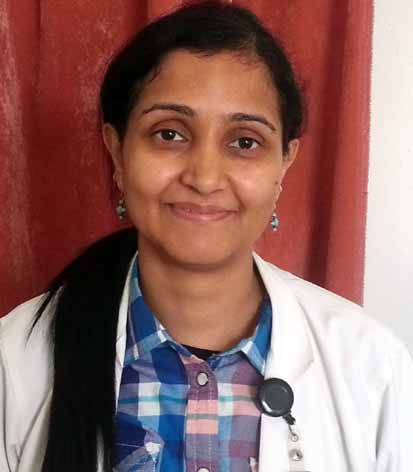 DEHRADUN, 29 Jun: The doctors of the Department of Ear Nose Throat (ENT) of Shri Mahant Indiresh Hospital have saved a child’s life by removing a plastic toy that was stuck in the child’s airway.
While eating, the child accidentally inhaled the plastic toy, which got stuck in the airway. Such toys are commonly found in the chips and snacks packets.
Six year old Rohit, son of Raju, a resident of Chanda, Tiuni, a few days ago had a similar packet of snacks containing a plastic toy which the child accidentally ingested. This toy got stuck in the airway causing breathlessness. The child, when brought to Shri Mahant Indiresh Hospital, was examined by the HOD of Department of ENT, Dr Tripti M Mamgain, by endoscopy (Bronchoscopy). The parents of the child were advised for emergency endoscopic procedure for the removal of this foreign body. The operation was successfully conducted by Dr Tripti M Mamgain and the life of child was saved. She was assisted by Dr Apoorva Pandey, Dr Ajaz Ul Haq, Dr Pallavi Kathait and supported by doctors from the anesthesia department. Dr Mamgain mentioned that it was a very difficult procedure because the size of the toy was large, causing airway obstruction and leading to further swelling of airway. If surgery had not been done at the advised time, chances of saving the child’s would have been minimal. Dr Mamgain also stated that in this time of pandemic crisis when the people should stay inside their houses, it’s also very important that particular care be taken of the children.