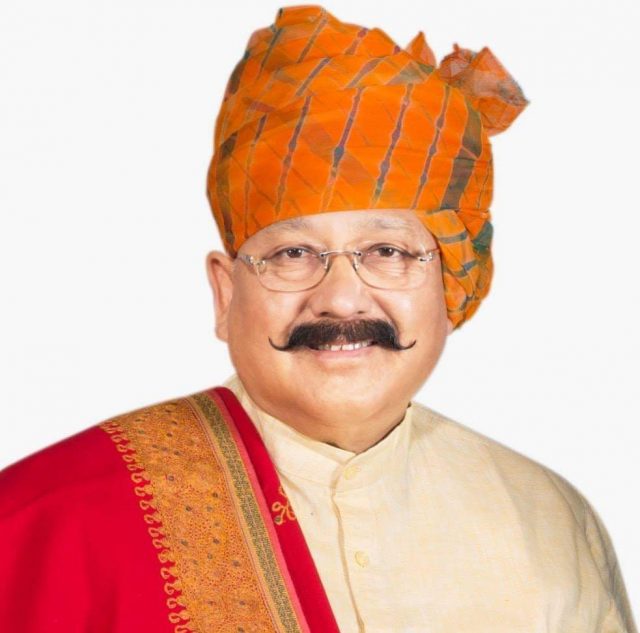 By Arun Pratap Singh
Dehradun, 10 Mar: After having been chosen as the new chief minister of Uttarakhand, Tirath Singh Rawat will have to contest an assembly bypoll to continue as CM for the rest of the term, since he is not a member of the BJP Legislative Party. He would also have to vacate his Lok Sabha membership from Pauri Garhwal constituency. Chaubattakhal is currently held by senior party leader Satpal Maharaj. Party sources indicate that Rawat may be asked by the party to contest from his traditional Chaubattakhal seat and Maharaj may be asked to vacate his Chaubattakhal seat. In return, he may be asked to contest the Lok Sabha bypoll from the Pauri Garhwal seat to be vacated by Tirath Singh Rawat. It may be recalled that Satpal Maharaj has represented this seat in the past, too, and had won the Lok Sabha polls twice from there. In 1997, he was elected from this constituency as a member of the Tiwari Congress and had gone on to become a Minister of State in the National Front’s HD Devegowda and IK Gujral led governments at the Centre. Later, Maharaj switched back to the Congress and won the 2009 Lok Sabha Election.