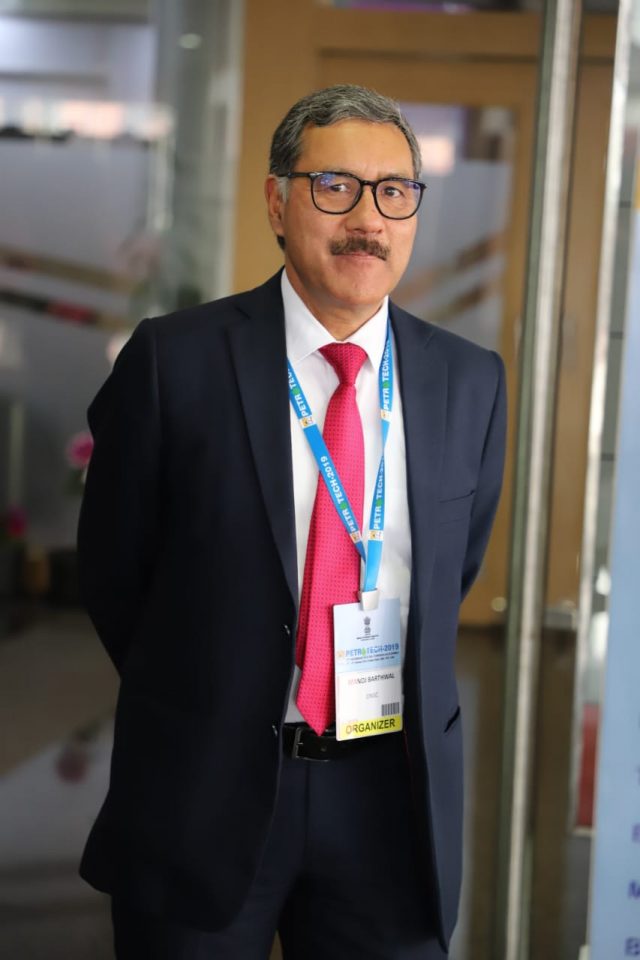 DEHRADUN, 1 Aug: Manoj Barthwal assumed charge as the Head of ONGC Academy, here, today. The appointment comes after a three-decade-long tenure with the Oil and Natural Gas Corporation (ONGC) in various capacities. Barthwal joined ONGC in 1985 and was working as Executive Director (HR) before being appointed as the head of ONGC Academy. Barthwal has done his Bachelors of Law from Dehradun and Masters from Lucknow University. He joined ONGC in the year 1985 in Assam as an HR Executive. During his career at ONGC, Barthwal has worked in the fields of Corporate Communications, Human Resource Management, Industrial Relations, Training, Selections, RTI Act implementation, Legal Matters, Employee Grievance Redressal, Discipline, etc. In 2013, he was also appointed in-charge of Panvel Township. He later took over as Head, Coordination, at ONGC’s Delhi office. Known previously as the Institute of Management Development (IMD), the academy was formally re- christened as ONGC Academy on 2 November, 2003. The academy is ONGC’s premier nodal agency for training and developing human resources. The Institute emerged out of SWOT analysis carried out by the organisation in 1982.