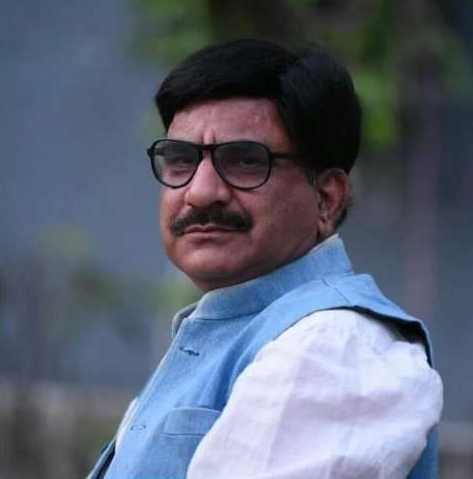 By Our Staff Reporter
Dehradun, 19 May: The appointment of senior journalist Dinesh Mansera as the Chief Minister’s Media Advisor was today cancelled by the Secretariat Administration.
Mansera was yet to take charge, though he had reached Dehradun to do so. The appointment orders had been issued two days ago and now stand cancelled even before Mansera took over.
Sources claimed that Mansera’s family’s past links with RSS had played an important role in his appointment as media advisor, but some of his recent social media comments against Prime Minister Modi and the Union Government and some of the social media posts of his family members, also critical of Mode, went viral soon after his appointment. Sources claimed that not wanting to be embarrassed further, Chief Minister Rawat decided to reconsider the appointment. Sources added that he had a conversation with Mansera and both agreed to call off the appointment.
Speaking to Garhwal Post, Mansera admitted meeting the CM but refused to elaborate. He claimed he had apprised the CM of his inability to join and alleged that a political conspiracy had been hatched to tarnish his image.

Garhwal Post has established itself as a credible, balanced and forward looking newspaper in India. Based in Uttarakhand, the daily is read by the aware, socially and culturally responsible, high-income elite of society.
Contact us: info@garhwalpost.in
a hook up