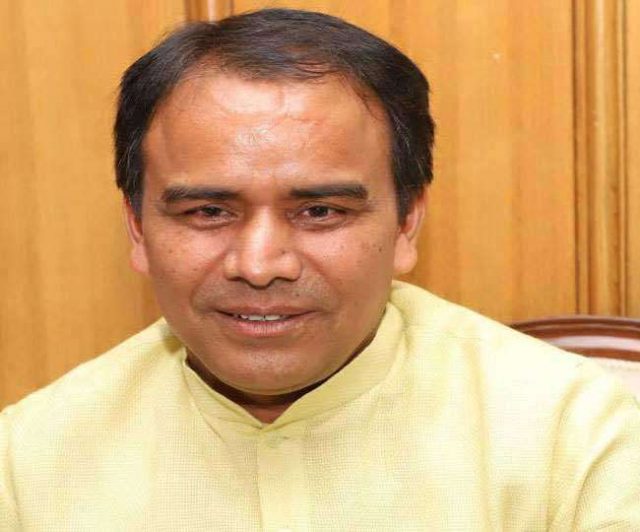 Dehradun, 5 Dec: Health Minister Dr Dhan Singh Rawat stated today that millet fairs would soon be held across the state to make people aware of the nutritional value of coarse grains and their health benefits. For the past few decades, nutrient-rich coarse cereals have largely been consumed by the poor only. However, now that public awareness had been rising about their health benefits and nutritional properties, they are now becoming popular.

Rawat said that the state government would organise ‘Eat Right’ fairs on the theme of millets, the first of which would be held in Rishikesh. Through millet fairs, the general public would be made aware of coarse grains and their nutritional properties so that people could include this super food in their food plate.

Rawat said that the government campaign aims to bring back the millets on the food menu of the people and to promote the farming of the coarse grains. He said that, in January, the Food Safety and Drug Administration would organise an ‘Eat Right’ fair on the theme of millets in Rishikesh. After this, such fairs would also be organised in Srinagar in the month of February and in Almora in the month of March. He added that, at least 5 food stalls would display dishes made from millets, infographics related to dishes made from millets would be displayed and cooking competitions would also be held.

Garhwal Post has established itself as a credible, balanced and forward looking newspaper in India. Based in Uttarakhand, the daily is read by the aware, socially and culturally responsible, high-income elite of society.
Contact us: info@garhwalpost.in
https://garhwalpost.in/free-website-to-find-friends/