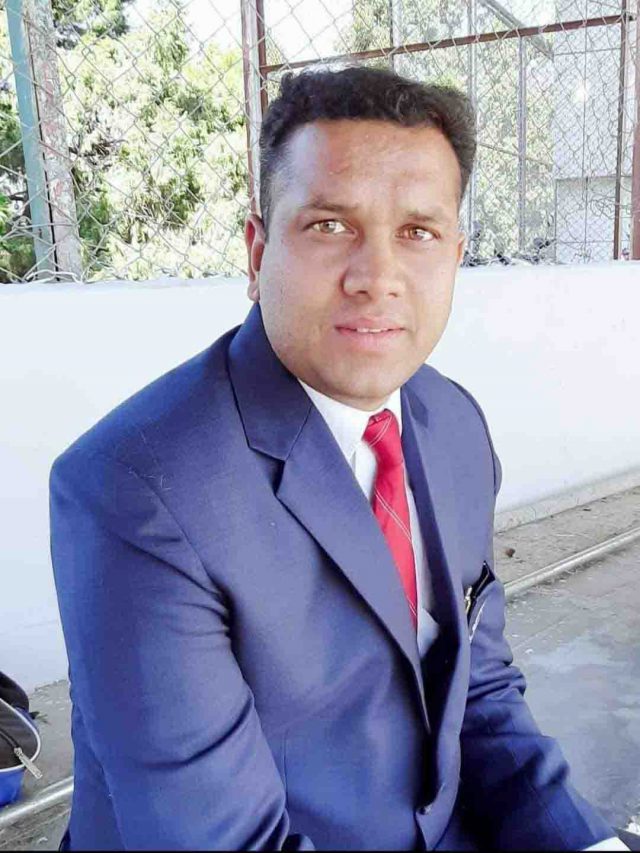 By Our Staff Reporter
Mussoorie, 18 Dec: Former student union president of MPG College Manoj Kumar Rengwal has been made president of the Mussoorie BJP Mandal SC Front. Mussoorie MLA Ganesh Joshi, Mussoorie BJP President Mohan Petwal and General Secretary Kushal Rana have congratulated Manoj Kumar. They have asked him to work for the party and the interests of the Scheduled Castes.
Rengwal thanked Mussoorie MLA Ganesh Joshi and the top leadership of the party for expressing their trust in him. He said that the responsibility given by the party to him would be discharged with full honesty. He said that the election of 2022 is the goal of every BJP worker and with the cooperation of the people he would take the public welfare schemes being run by Chief Minister Trivendra Singh Rawat to the people.
He claimed that, in 2022, the BJP would win 60 out of 70 seats and, once again, a government would be formed under Chief Minister TS Rawat.