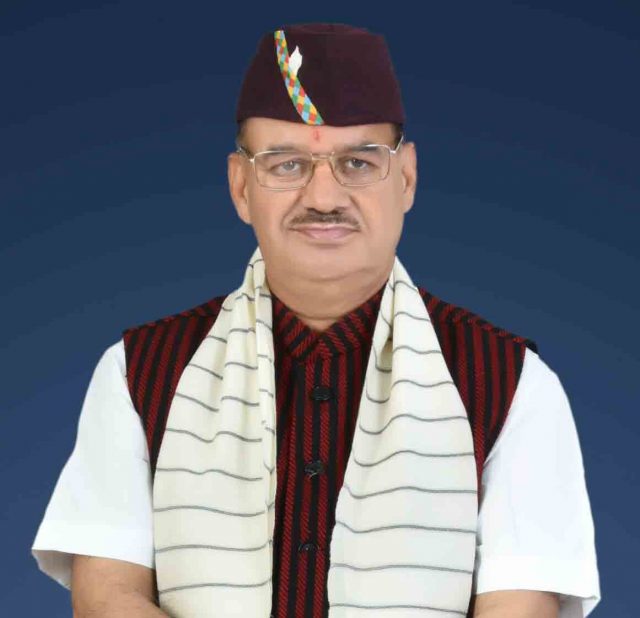 By Our Staff Reporter
Mussoorie, 22 Nov: Mussoorie MLA Ganesh Joshi said in a statement released to the press today that he would celebrate the festival of ‘Egas’ on 25 November in Kyarkuli village, here.
He said that following the drive to revive disappearing folk festivals of Uttarakhand, the Diaspora would be attracted to the state. Such efforts would be very effective in the effort to boost reverse migration. MLA Joshi said that this festival, celebrated 11 days after Diwali in the mountainous regions of Uttarakhand, is called Boodhi Diwali Egas. This is also called Ekadashi Bagwal. This folk festival had become endangered over time.
He added that the young generation needed to learn the local culture by joining and celebrating the folk traditions. Joshi appealed to the public that, on 25 November, every institution, organisation and citizen should celebrate this traditional festival with pomp, so that this campaign to return to the roots could become more effective. Joshi said that like Phuldei, Harela, interest is also being seen among the public to celebrate Egas. Expatriates are also coming to their village in large number to celebrate these festivals, which was a pleasant message for the future generations.