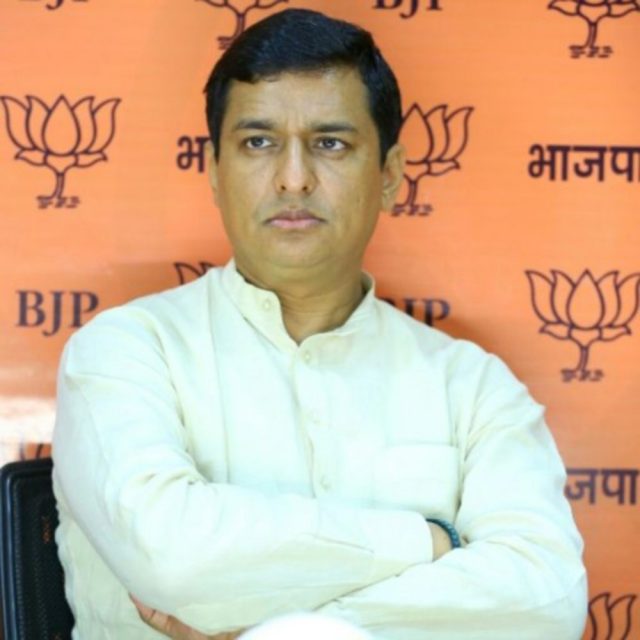 By Our Staff Reporter
Dehradun, 25 May: Rajya Sabha MP Anil Baluni has been pursuing the authorities at the Centre and in the state to get mobile network towers in Rajaji National Park area on the way from Dehradun to Mohand, where there is none at present.
Now, there is hope that in the near future, mobile network towers will be installed at 5 to 7 locations along the 12 km long Asarodi-Mohand route which passes through Rajaji National Park.
According to Baluni, the Indian Telecom Department and Reliance Telecom have identified 5 to 7 locations in this area, out of which three are within Uttarakhand territory while the remaining ones are in UP territory. He has further claimed that the Uttarakhand Forest Department has initiated the process for transfer of land for installation of mobile towers.
As regards the 4 locations falling in the UP Forest Department, Baluni has taken up the issue with Uttar Pradesh Forest Minister Dara Singh Chauhan, who according to Baluni has given his consent for the transfer of forest land and has also directed the forest officers concerned to cooperate and complete the formalities soon in this respect.
Baluni expressed hope that very soon the formalities in this respect would be completed by the UP Government after which the installation of the towers would start rapidly.
It may be recalled that commuters travelling between Dehradun and Delhi face network issues and in case of breakdown of their vehicles or any other emergencies, are forced to walk long distances to seek help. Mobile connectivity would go a long way in making travelling on this forest stretch more safe and secure.