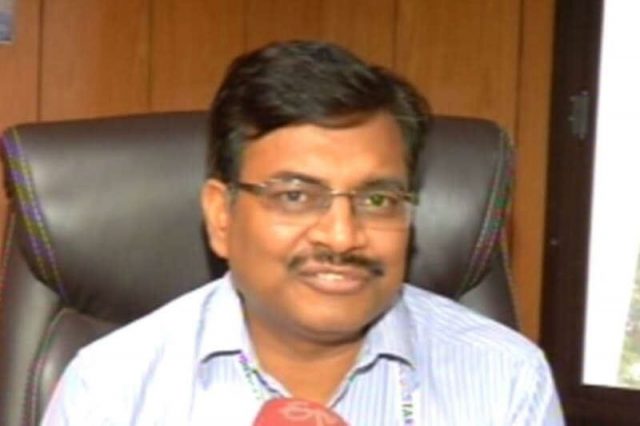 Dehradun, 7 Sep: Additional Chief Secretary Anand Vardhan today reviewed the CM’s announcements for the School Education Department. During the review, he observed that more than 77 percent of the CM’s announcements had been fulfilled in this regard, while work on the rest was in progress. He directed the Education Department to fulfill the remaining announcements in the stipulated timeframe. It may be recalled that, on the instructions of Chief Minister Pushkar Singh Dhami, his announcements related to various departments are being reviewed by Additional Chief Secretary Anand Vardhan who also holds charge as Secretary to the CM.
During the review of the Department, it was stated that, out of 155 announcements, 120 had been completely implemented while 35 announcements were pending. Of these, 31 announcements were progressing and the remaining 4 were being canceled. During the review, Vardhan, while setting the timeline for implementation of the announcements, directed completion of the remaining work at the earliest. He said that, for the implementation of the announcements by the department, the government order had been issued and continuous effective monitoring was being ensured by the department. Review would also be done from time to time at the departmental level as per the prescribed format.
The ACS directed that the proposal for constructing the building of the Rajiv Gandhi Navodaya Vidyalaya be submitted for consideration by the cabinet. Government orders also needed to be issued within one week regarding the construction of the Government Girls’ Inter College building at Jwalapur Dhirwali. It was pointed out that financial and administrative approval had been issued regarding the reconstruction of the Rajendra Shah Inter College. Therefore, the above construction work ought to be completed in a time bound manner. A government order would be issued in a week for the construction of boundary gate and car parking in Raika Bandia in the Khatima Vidhan Sabha constituency. The Additional Chief Secretary directed that for other announcements also, government orders would be issued in a time bound manner.