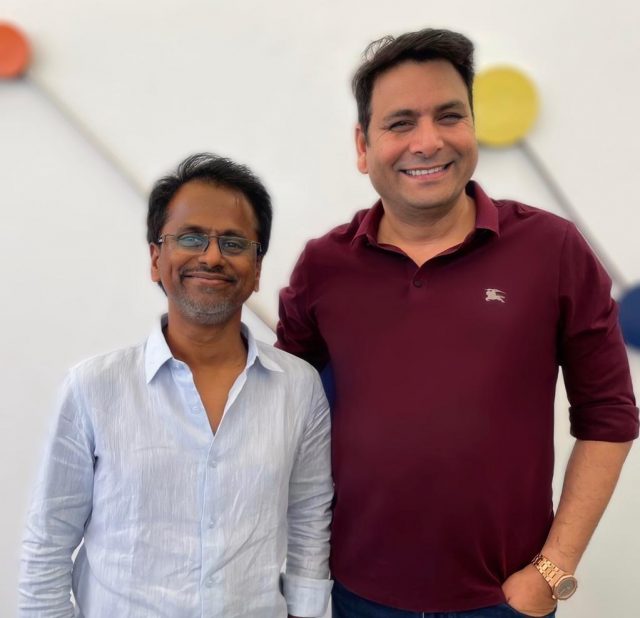 MUMBAI, 13 Apr: AR Murugadoss and Doonite Om Prakash Bhatt will jointly produce ‘1947’ under the banners of AR Murugadoss Production and Purple Bull Entertainment. It will be directed by Pon Kumaran. The film is in the pre-production stage and will go on the floors soon this year.

While the backdrop of the film is not revealed yet, the film titled ‘1947’, is being jointly produced by Murugadoss and Bhatt.

Renowned Tamil Director Murugadoss started producing films from 2011 with ‘Engaeyum Eppothum’ , and went on to make films like ‘Vathikuchi’, ‘Raja Rani’ and ‘Maan Karate’ among others.

Meanwhile, there have been reports that Murugadoss will be next directing a mega-budget film, and it will be a full-fledged animated film like ‘The Lion King’. The film will be a live-action and animated film, and the official announcement is expected to be made soon.

Bhatt has to his credit the production of projects such as Marathi blockbuster ‘Ye Re Ye Re Paisa’ and ‘Crime Patrol’. His film, Milan Talkies, was directed by Tigmanshu Dhulia. His under-production films starring Lulia Vantur, titled ‘Radha Kyon Gori Main Kyon Kala’ and ‘Kwatha’ are keenly awaited. Bhatt is launching Katrina Kaif’s sister Isabelle in ‘Kwatha’ opposite Salman Khan’s brother-in-law Aayush Sharma.

Bhatt told Garhwal Post that very soon he would be starting shooting of a bilingual mega project with Amitabh Bachchan and South’s superstar, SJ Surya and Director T Tamilvannan. The shooting of the film with Bachchan was terminated due to the pandemic last year.

Bhatt was an educationist and CMD of Doon Group of Institutions, Rishikesh before shifting to Mumbai and taking on the mantle of a producer.