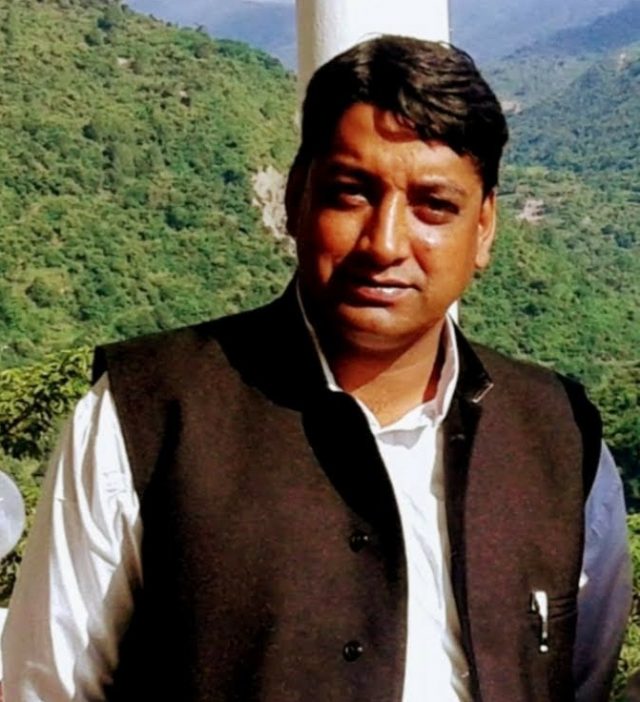 Mussoorie, 3 Jun: Members of the Mussoorie Municipal Council have raised questions regarding the drinking water pipeline being installed under the Yamuna Mussoorie Drinking Water Scheme. Seven members of the Municipality have written a letter to the Executive Engineer, Jal Sansthan, Dehradun. Questions have been raised about the quality of the work being done. 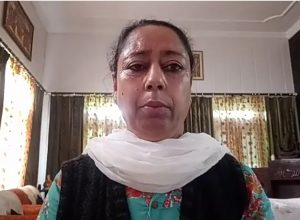 The members have written in the letter that the work on laying the drinking water supply line has started. They allege that the company given the contract for laying the pipelines in Mussoorie has further subcontracted it to small and inexperienced contractors. The roads have been dug and damaged by the contractor due to which people are facing huge problems. On the other hand, the debris is being dumped in the roadside forests by the contractor.
Members Jasbir Kaur, Pratap Panwar, Darshan Rawat, Aarti Aggarwal, Pankaj Khatri, Manisha Kharola and Kuldeep Rauchela raised questions on the functioning of the department and alleged that the rules had been violated. The higher officials were not paying attention nor was the local administration taking it up. They said that, in the past also, work on a sewerage system was done at a cost of more than Rs 80 crores due to which people faced many difficulties. Till now the work had not been completed. They have sought immediate action on these issues.