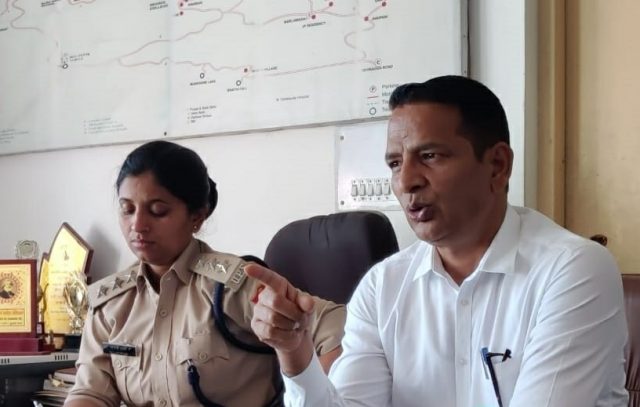 By Sunil Sonker
Mussoorie, 4 Apr: Before the start of the tourist season, here, the administration and the police have prepared a traffic plan after a meeting with officials of the departments concerned.
The meeting was chaired by SDM Naresh Durgapal and CO Pallavi Tyagi with the officials of the Mussoorie Hotel and Restaurant Association, Mussoorie Traders and Welfare Association, Mussoorie Taxi Car Owner Association, in which arrangements were agreed upon to organise the traffic.
Suggestions were sought so that tourists do not face problems in Mussoorie. People suggested doing away with one way traffic at many places in Mussoorie and imposing a ban on loader vehicles entering during the day.
During the Char Dham Yatra and tourist season, dozens of buses ply from Haridwar to Mussoorie. It was felt that, after coming to Mussoorie, the buses should be sent back to Dehradun via Vikasnagar and Kempty, so that there are no jams in the evening. People suggested shifting the taxi stand to the newly constructed parking near the Petrol Pump. On the operation of scooty taxis in Mussoorie, it was demanded that they adhere to the rules and stay clear of Picture Palace and Gandhi Chowk.
The SDM instructed the officials of the Public Works Department, National Highways and Mussoorie Municipal Council to remove unauthorised parking and encroachment on the roadside. Instructions were also given to put up rate lists at the parking sites. Action would be taken against those who do not.
SDM Durgapal said that an action plan is being prepared to ensure tourists do not face problems in Mussoorie. The many connecting roads of Mussoorie will be used for traffic management. He said that the illegal construction going on in Mussoorie would also be acted upon soon. Instructions have been given by the higher officials to conduct a drone survey of Mussoorie, under which demolition action will be taken by identifying illegal encroachments and constructions.
CO Pallavi Tyagi said that site inspection is being done in all the areas. Entry of heavy vehicles in Mussoorie will be done at night. A meeting with the operators of buses coming from Haridwar will also be held to improve the traffic system. In view of the shortage of police force in Mussoorie, a demand for increased numbers has been made. She also urged the people of Mussoorie to cooperate with the police in dealing with the traffic jams.
Present on the occasion were Mussoorie Police Station Incharge Girish Chand Sharma, SSI Guman Singh Negi, SI Vinay Sharma, Uttarakhand Hotel and Restaurant Association President Sandeep Sahni, Mussoorie Hotel Association President Sanjay Aggarwal, Secretary Ajay Bhargav, Mussoorie Traders and Welfare Association President Rajat Aggarwal, Secretary Jagjeet Kukreja, Avtar Kukreja, Naginder Uniyal and many others. 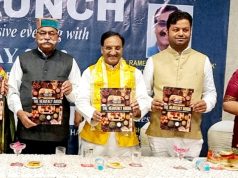 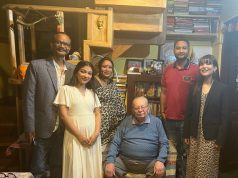