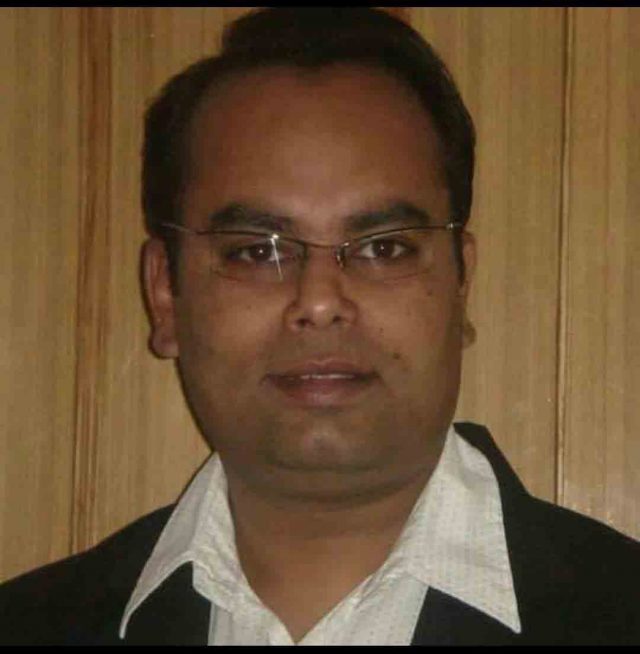 By Our Staff Reporter
Mussoorie, 19 May: The Mussoorie Traders Welfare Association has sent a 25-point charter of demands to Chief Minister Tirath Singh Rawat asking for the withdrawal of electricity tariff rates raised by the government and waiver of electricity bills and water bills for April May-June 2021. They have sought hundred percent exemption in house tax for the year 2021, no increase in the assessment and no delay fee to be charged. It wants guest houses and homestays is to be given 100 percent discount on lodging fees being charged by the Municipality, road permits and passes of vehicles of all citizens of Mussoorie charged by the municipality waived for the next 2 years.
They want that no fees be charged from locals and 50 percent discount given for tourists at all entry points. The rent of all the municipal shops is sought to be waived for the next 2 years, as also GST, interest on loans given by banks. Interest free loans have been sought for shopkeepers to resume business and 6 months’ salary to be given to the employees working for the shopkeepers by the government.
They also want registration on the portal for vaccination in Mussoorie to be done on the basis of pin code of the area. Vaccination centres have been demanded for every ward in Mussoorie.
Association President R Aggarwal and General Secretary Jagjit Kukreja said that due to the outbreak of Corona, the traders, shopkeepers and workers in Mussoorie are facing a financial crisis. All the tourism activities in Uttarakhand state have stopped due to the lockdown announced from April 2021. In 2020, also, the entire year had been very disappointing from the point of business and employment. Treasurer Nagendra Uniyal was also present on the occasion.