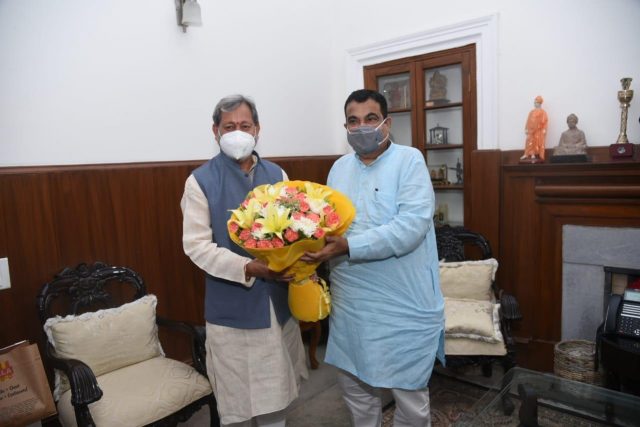 Dehradun, 8 Jun: Chief Minister Tirath Singh Rawat has thanked Union Road Transport Minister Nitin Gadkari for approving construction of a 2.74 kilometre long tunnel at a cost of Rs 700 crore to be built from the Mussoorie Mall Road and the LBSNAA, which is expected to ease flow of traffic. This had been requested by the CM during his meeting with the minister.
The approval was made known by Gadkari by a tweet today. CM Rawat thanked him also with a tweet.
The CM said the tunnel and improved roads would increase connectivity with Jaunsar Bawar, opening the way for development.