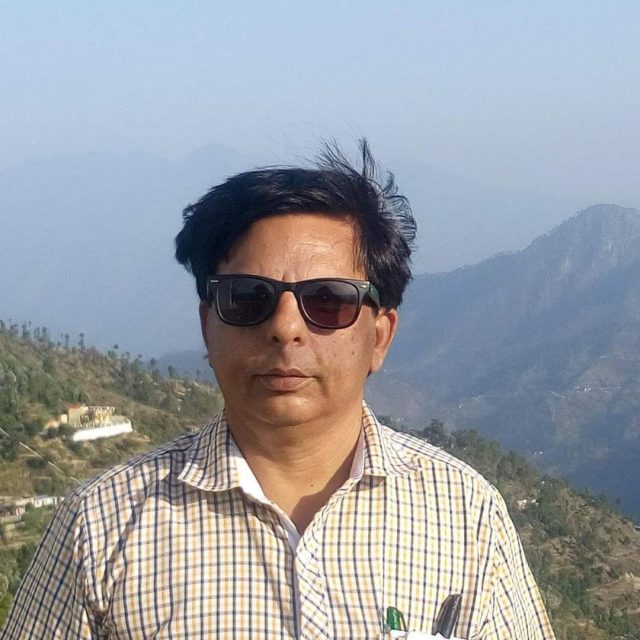 By Arun Pratap Singh
Dehradun, 1 Jul: Even as Garhwal Post completes its Silver Jubilee, tomorrow, it is time to reflect on my association with Garhwal Post. Garhwal Post was a highly reputed news weekly from Uttarakhand when I joined the publication in the year 2004. In about a two year time period, it upgraded to a news daily. Being a rather small scale newspaper, it had a lot of challenges before it. It is not easy to survive for smaller publications as the big fish are able to garner most of the advertisement revenue leaving pretty little spend for the smaller publications.
In between, competitive publications, some of them being national scale dailies, moved in. Yet, the commitment to keep a completely independent editorial and news content policy and the quality of the content kept the Garhwal Post flag flying despite some ups and downs in between. The good thing about being associated with this nature of publication was that I was able to keep my reporting and news analysis free of any pressures, be they political or from the editorial department of the publication.
Having worked in some leading news publications in Mumbai, Delhi and even Dehradun, the kind of freedom felt by me as a Bureau Chief and then Special Correspondent, at present, was rather unprecedented. The Garhwal Post is still an old style publication which supports content and format of the classic age of journalism. Long and short interviews, independent news analysis and contributions by some of the leading authors and bureaucrats who felt somehow connected to Uttarakhand and equally connected to Garhwal Post due to its commitment to the Uttarakhand state added to content value of the publication in addition to always highly readable edits that made the whole newspaper relatable. For several years, I was also able to contribute as a gardening columnist for Garhwal Post. The column named ‘The Green Thumb’, incidentally was one of the most popular columns of the newspaper and it made me proud to know that it was followed by lot of people very seriously who even preserved the cuttings.
Garhwal Post also gave me the opportunity to interview dignitaries including union ministers, chief ministers and other ministers of Uttarakhand, leading bureaucrats, writers and authors, sports celebrities, artists, actors and social workers. Despite challenges, it is a matter of pride for the entire Team Garhwal Post that the flag keeps flying and independent journalism still rules the publication!