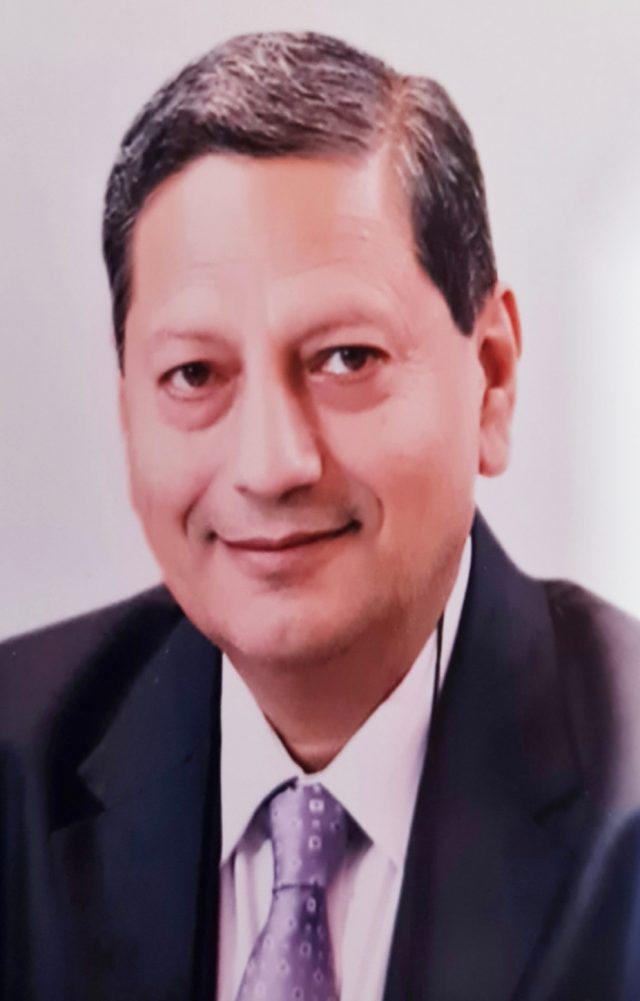 This week we will talk about an initiative taken by Nafed to connect the producer with the consumer in a hybrid model – which draws on the strength and reach of the apex co-operative, the network of primary producers through their producer organisations, technology providers and business process re-engineering. Nafed provides the umbrella to a new eco -system which is based on the following pillars: economies of scale with regard to provision of inputs and hiring or ownership of farm equipment, increased production efficiency, ensuring that higher production does not lead to distress in disposal, reduced costs for the producer and affordable price for the consumer, minimising losses in transit, marketing chain and on the shelf space, thereby creating a virtuous cycle. The strength of this system lies in its ability to link the macro scale technology applications with nano scale options.

The obvious question is: why did this not happen earlier? The answer to this question is also the answer to many questions on public policy and public systems. We tend to think in silos, and every organisation wants to do everything itself for two reasons: the wish to have entire control over the process, which is quite understandable, and the second is more fundamental ~ the inability to trust, which is the leitmotif and the running theme of this column. Cooperative organisations did not extend their trust to FPOs, as they had no control over them, unlike primary cooperatives which were affiliated to them directly or indirectly. While cooperatives did sell the final produce in the market, onboarding them within the value chain was a ‘mind set challenge’, driven partly by the cooperative principle of ‘cooperation among cooperatives’. However, the cooperative form of organisation cannot be a panacea for all the ills, and the attempt at creating cooperatives when the same activity can be done more efficiently as an informal transaction amongst commodity groups, or with market functionaries, meant higher costs, which ultimately were passed on to the consumer.

In fact, cooperatives have to do some soul searching: why did the Farmer Producer organisation emerge as an alternative to cooperatives. Because cooperatives refused to being about incremental changes in their structure and functioning. When the co-op form of organisation was introduced, the principle of one person, one vote made a lot of sense but, over time, the governance pattern in successful agribusiness cooperatives in Europe shifted to ‘patronage’ rather than membership. Thus, those who took a greater share in the business of the cooperative had a greater stake, and therefore were entitled to take the ‘key decisions ‘affecting the business of the cooperative. These societies changed their bye-laws accordingly, and got their business by tweaking the cooperative principles to the ground reality. Here, in India, we have stuck to the one member one vote principle without realising that this has led to larger producers opting out of the cooperative structure, and establishing their independent section 8 companies under the Companies Act, or FPOs where governance structure aligns with patronage. Many traditional cooperatives looked at these organisations as a threat and a challenge, and refused to work with them.

It is in this context that the present leadership of Nafed decided to break the binary between the cooperatives and FPOs, on the one hand, and with private sector players and technology providers, on the other. The ultimate aim is that the producer should be linked to the consumer in a seamless manner as a win-win proposition for both. This initiative of Nafed cuts down the losses in processing and packaging, transit and transport from about 33~40% to 20~23% with the possibility that with technology and process interventions , this can come down further. As they say, a penny saved is a penny earned – but apart from the economic gains – there are ecological benefits as well. After all, whether cereals or pulses or fruits and vegetables, growing them involves water, fertiliser – organic or otherwise – and, of course, human effort!

(Sanjeev Chopra is a historian, public policy
analyst and the Festival Director of Valley of Words,
an International Literature and Arts festival based out
of Dehradun. He was a member of the IAS, and
superannuated as the Director of the LBS National
Academy of Administration).