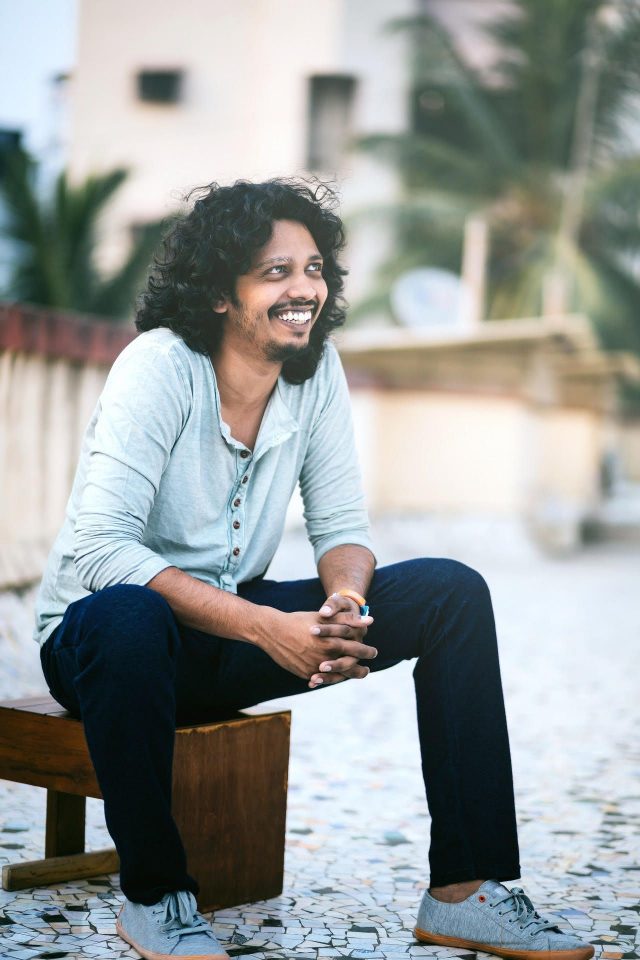 Mumbai, 1 Jun: Dave Kutc, one of the most prominent names in the Music Industry who has worked with the who’s who of the music scene including Jennifer Lopez, Calvin Harris, Alicia Keys, John Legend, etc., has now mastered the song, Ghulam-E-Ali, sung by Nakash Aziz, composed by Ayaz Ismail and written by Kunaal Vermaa. The whole team looks like a grand slam team, with the key emphasis on creating a musical experience that can surpass anything.

We spoke to Kunaal Vermaa who has written numerous hits like the current one, Zoom Zoom, from the movie, Radhe. We asked him about the song, to which he says, “Ayaz sent me the melody and discussed the idea of the song, and narrated how it should be. We worked nights in and out to make this happen.” He adds, “This song is special because it released on Eid, and has a beautiful way to help the Covid crisis in India, I think we all should help others in every possible manner. The revenue from the song will go for Covid relief in India, so basically, this was our way to say Happy Eid .. stay blessed and safe.”

We also spoke to Hussain Ajani, who is also associated with the project. He says, “The first time I heard the track I was blown away by it. We were already collaborating on I Really Like You, which was sung by Vibha. I thought, I might as well do this. I believe anything that we do keeping God in mind, it turns out to be super amazing. God has really been kind!”

We also had a chance to speak to composer Ayaz Ismail and he says, “When I was making the track, I was in a ‘Sufi’ space, there was this direct connection with God, and upon his blessings, I was able to finish this track. Ghulam-E-Ali is certainly different from what I have done before. It has elements of Trap, EDM combined with Indian percussion, and ethnic instruments like the Mandolin. When I was drafting it, I had envisioned various singers, and then came in Nakash Aziz. Kunaal has done a wonderful job writing this track. The way he works and portrays a story within a song, and this time it was Suif-Kalaam, and I thought he wrote it beautifully. What a powerhouse talent, the power in his voice, the energy, I felt he was in a different space when he sang this track. I was blown away by his rendition.”
Link to the song: – https://www.youtube.com/watch?v=dBIbp5vuZxg&list=RDdBIbp5vuZxg&start_radio=1

Garhwal Post has established itself as a credible, balanced and forward looking newspaper in India. Based in Uttarakhand, the daily is read by the aware, socially and culturally responsible, high-income elite of society.
Contact us: info@garhwalpost.in
free dating websights over 50 free dating apps