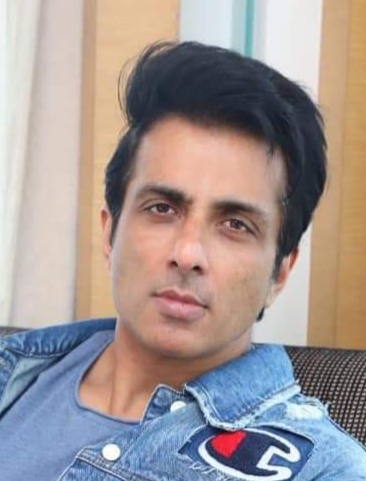 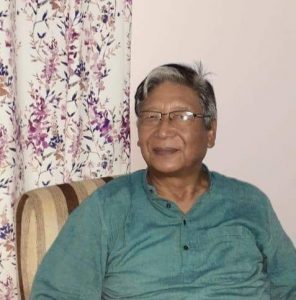 According to Napalchyal, Sonu Sood has single-handedly done what the governments failed to do to get thousands of stranded people safely to their homes.
Napalchyal noted that what Sood had done was not even thought of by most of the countrymen. He added that Sonu Sood’s yeoman services had been widely acclaimed by all Indians. He was a household name today.
Napalchyal, who also is a retired Chief Information Commissioner of Uttarakhand, demanded that Sood ought to be appropriately honoured by the nation. In a Facebook post, Napalchyal had posed a question to the people asking whether Sood should not be considered for a Padma award. He added that most of the persons agreed with his suggestion that Sood be awarded with some national honour.
The former bureaucrat also observed that in response to his fb posts, some cynics saw a motive behind his services. Some said that there were others too equally deserving of such honours, while one person went on to suggest that Sood ought to reject any such honour if offered! But a huge majority of them said that he was the beacon light in these dark times and he ought to be so honoured.
Napalchyal said it was up to the state governments of Maharashtra, Bihar, UP and others and the Government of India to take the cue and initiate action and prove the cynics wrong!