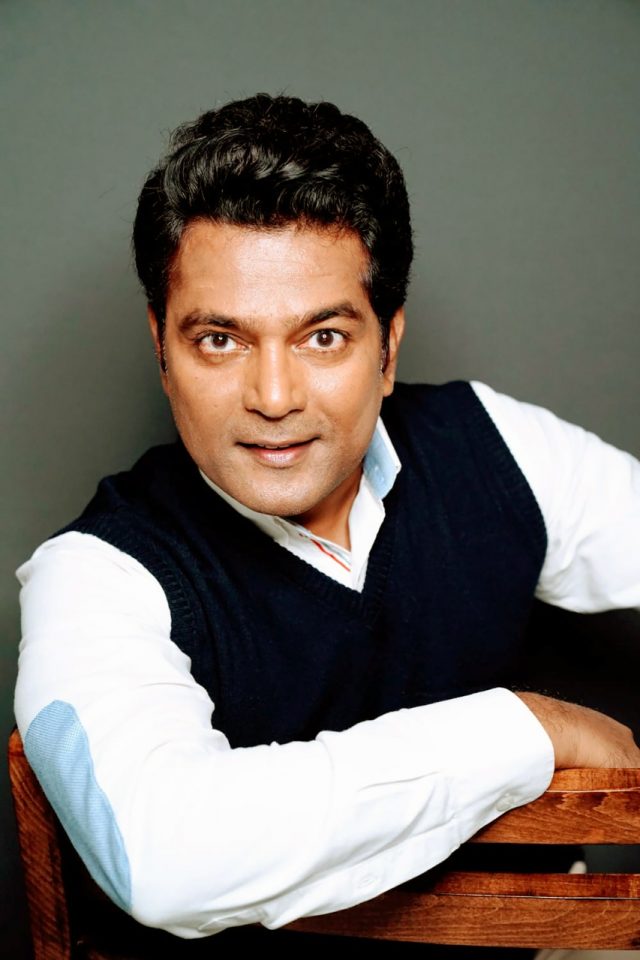 The Ace Comedian, Entertainer and Bollywood Actor, Navin Prabhakar, is among the best stand-up Comedian in India, not just because of his identity as a corporate or public entertainer but also his 3000 plus live shows’ performing experience makes him stand out as number one in the league.

Comedy is not everyone’s cup of tea but one who has an edge can leverage these skills to make anyone laugh. The skill is called presence of mind. As an entertainer, Navin holds the audience with his phenomenal punchline timings and makes them laugh.
One such skillful mimic execution is called the Incredible Talent Indeed. His energy level is high and he leaves no chance to make anyone laugh on any issue with his perfect comic timing. He is able to win the hearts of countless people with his hilarious comedy not only in Hindi but other languages like Marathi, Bihari, Gujarati, Sindhi, Tamil, Haryanvi and Hyderabad dialects.
As a live show entertainer Navin Prabhakar is always compared with India’s most talented like Sunil Grover, Kapil Sharma, Johny Lever, etc., by the national media.
Navin Prabhakar is a master of mimicry and sound effects. With his exceptional talent and presence of mind and humour, he has become the number one stand-up Comedian in the corporate world and has bagged several awards.
Navin Prabhakar has also performed on the Eiffel Tower in Paris. He performs with commitment and passion. He has hosted the 12th and 13th Film Screen Awards. He has the capacity to entertain for a non-stop two hours. He has completed nine world tours and is appreciated by the international audience. Besides being a comedian, Navin Prabhakar is also a singer, voice actor and Bollywood actor as well. He can easily mimic more than 100 Bollywood actors. Very few people from the industry knew about his dubbing talent. He has dubbed for more than 25 films for renowned A list actors of Bollywood. 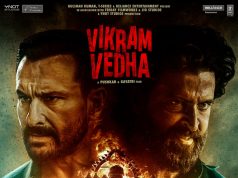