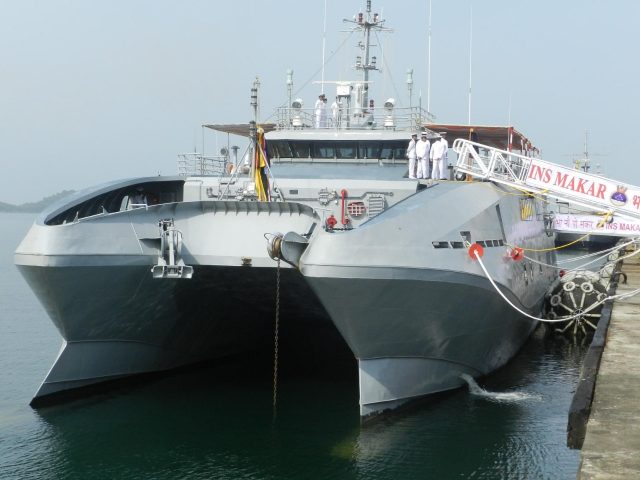 DEHRADUN, 3 Dec: National Hydrographic Office (NHO) a premier establishment of the Indian Navy was established in 1954 at Dehradun. It is presently headed by Vice Admiral Adhir Arora, Nao Sena Medal, Chief Hydrographer to the Government India. This Organisation is the hub and National Agency for production of Electronic Navigation Charts, Paper Charts and other nautical products for all Seagoing vessels. The Indian Navy celebrates Navy Day on 04 December every year to commemorate the remarkable victory of India over Pakistan during the 1971 War. A Blood Donation Camp was organised at National Hydrographic Office on 01 Dec 21. It was conducted by Doon Hospital and Red Cross Society, Dehradun. A large number of Indian Naval personnel and civilian personnel from NHO voluntarily participated in this noble act and donated blood. A quiz competition was conducted at National Hydrographic Office on 03 Dec 21. Tanvi Arora, President, Navy Wives Welfare Association, Dehradun was the Chief Guest. Students from Five schools visited National Hydrographic Office and participated in the quiz competition. Doon International School was declared the winner and St. Joseph’s Academy was the runners up. The students also were shown various aspects of the Indian Navy and the Hydrography Department.