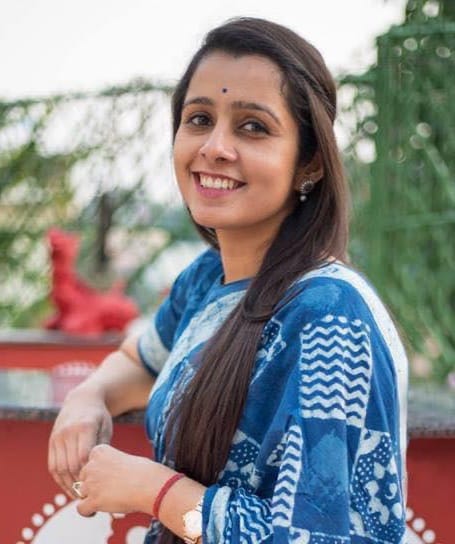 Dehradun 15 Jul: A very proactive BJP leader from Uttarakhand, Neha Joshi has been nominated as the National Vice President of Bharatiya Janata Yuva Morcha (BJYM). The executive committee of Yuva Morcha was announced by Tejashwi Surya, National President and MP of Yuva Morcha in New Delhi on Thursday. Joshi, daughter of Ganesh Joshi, a cabinet minister in Uttarakhand is one of the seven vice-presidents appointed in the new executive. Apart from this, five office bearers including three national general secretaries and seven secretaries have also been appointed in the new executive committee of BJYM.
It is noteworthy that Neha Joshi has been performing the responsibility of national media co-in-charge of Bharatiya Janata Yuva Morcha since the year 2017. She has also been seen often on leading news channels as BJP’s national media panellist. She has also served for 3 years as Consultant in Ministry of Petroleum & Natural Gas. During this, she has played a role in ensuring LPG connections under the Ujjwala scheme.
Neha Joshi has done post-graduation degree in Social Work from University of Washington, USA, her primary education is from Dehradun while she had graduated from Delhi University.
It may be further recalled that yet another woman BJP leader from Uttarakhand, Deepti Rawat Bharadwaj too has been recently appointed as General Secretary in National Executive Committee of BJP’s Mahila Morcha.