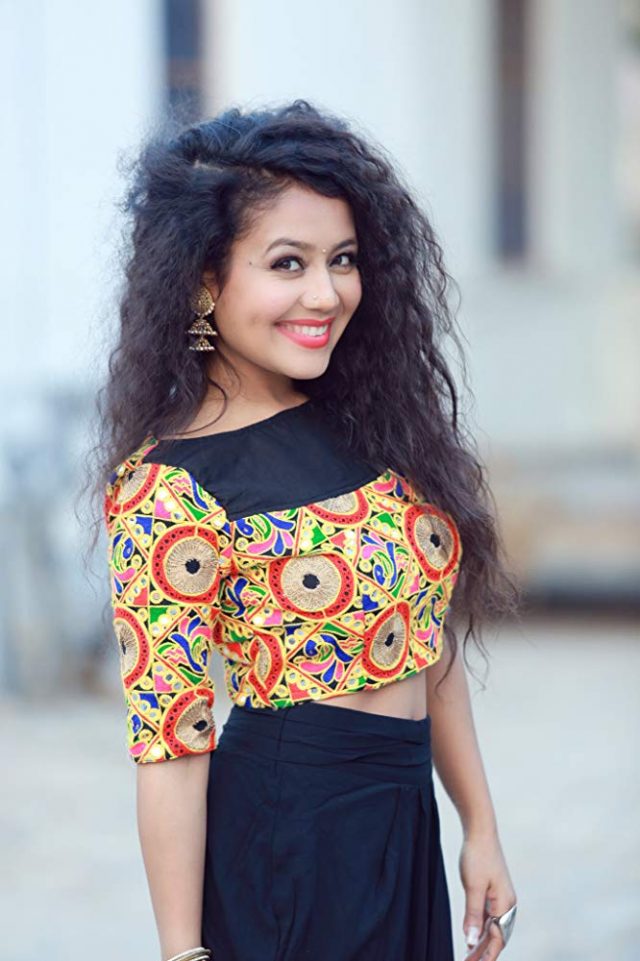 As livewire as her songs, Neha Kakkar says she never thought she could make it as big as she has as a female singer in showbiz.
Neha, who has lent her power-packed voice to songs like “London thumakda”, “Tukur tukur”, “Kaala chashma”, “Chhote chhote peg” and “Morni banke”, has had an inspiring journey from being an “Indian Idol season 2” contestant to becoming a judge on the singing reality television show in its tenth season.
“I always tell everybody that I feel I am living my dream. Whatever is happening with me has always been a dream for me and I never thought that all this can become a reality one day. People have made me so big now which I never thought I can be as a female singer,” Neha told IANS in an interview via recorded responses.
“Wherever I go, people behave like a very big superstar has entered, and I am never able to believe that they all are talking about me. At one time in my life, I stood in queues for ‘Indian Idol’ auditions and I got eliminated at Top 8 or Top 9. I could have never imagined that one day I will be judging this show where I was a contestant myself,” she said.
Somewhere, that contestant is still alive within her. “Whenever the camera is off you, will always find me sitting with the contestants on the set because I feel that there is still a contestant inside me. It’s beautiful and I feel that I am blessed to be here,” added the singer, who is ready to embark on a grand musical tour Imperial Blue Superhit Nights, starting from Lucknow.
Excited about the India tour, Neha said: “I will be performing at Lucknow, Guwahati, Mangalore, Udaipur, Indore and Bhubaneshwar. I am quite excited to perform in all these cities. I always get the messages for asking where I am performing next and we would love to hear you live.”
What is the toughest part about singing live?
“The toughest part is holding the audience. I am somebody who is very comfortable on stage, because I have been performing since childhood. I have done a lot of public events as well. Though, there is a huge difference in my performances today and the ones from my childhood, as earlier I used to sing bhajans.
“What happens now is that because people love me so much, the crowd in numbers is much more than we expect to come. In the past couple of months, wherever I have performed, we saw a lot of craze amongst the public… Sometimes it becomes difficult because in one of our concerts at a college in Bengaluru, we had to call the ambulance because some people got injured. It becomes very difficult for the organizers to handle such situations.”
Between recording in a studio and performing for a live audience, the latter thrills her more. Being an overall package is “most important” these days, believes the singer who is known for adding a lively vibe to her performances.
“When people hear you singing songs which are done as playback, they don’t see you. But when you perform live, they expect you to be interacting with them. And if you give them a performance which they don’t forget, they will definitely come next year also.”

Garhwal Post has established itself as a credible, balanced and forward looking newspaper in India. Based in Uttarakhand, the daily is read by the aware, socially and culturally responsible, high-income elite of society.
Contact us: info@garhwalpost.in
https://garhwalpost.in/gay-dating-app-for-professionals/