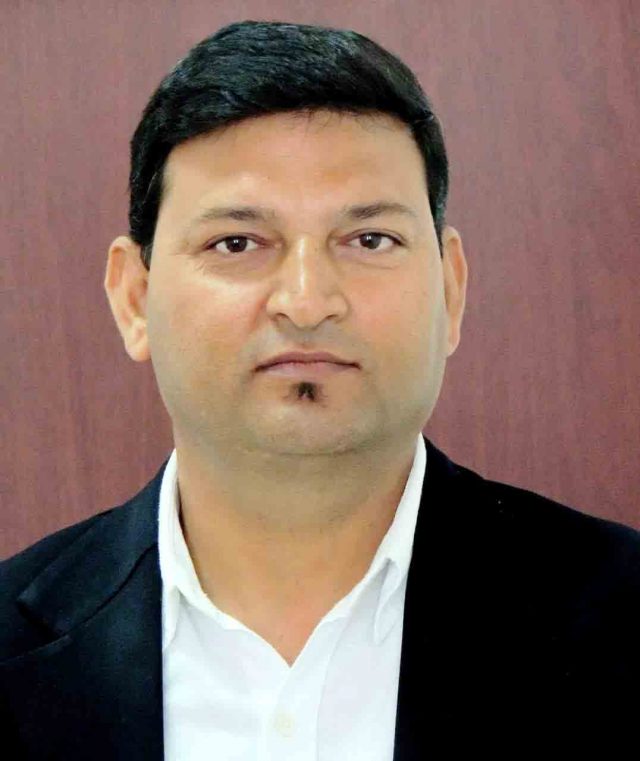 8 new species discovered in Uttarakhand till date
By OUR STAFF REPORTER
DEHRADUN, 9 Jan: Mycologist (mushroomologist) Dr. Kamal Semwal has discovered a new wild species of mushroom in Pauri district. He named it Paudigarhwalensis. His latest novel discovery has been published in the prestigious Springer Publication’s Fungal Diversity Journal. His aim of naming this new species Paurigadwalensis is to show love and respect for Pauri from where he has been educated. He wants that Pauri should also be recognized in the scientific field on the world stage. Kamal Semwal, a doctorate from Garhwal University, is currently an Associate Professor in Eritrea, East Africa. 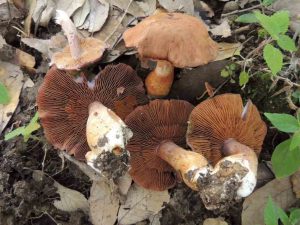 According to Dr. Semwal, mushroom species have a huge contribution in the forest ecosystem. These form a deep correlation with the roots of mushroom trees. Mushroom trees help to absorb various types of elements from the soil; further the trees provide shelter and food to the mushrooms. These species also play an important role in forest ecology by making correlations in the forest of Uttarakhand with banj, burans, pine, cedar and many other types of trees. Mushroom species convert dead plant remains into useful humus, which the trees absorb. It can be said that only due to mushroomds forests continue to get the necessary manure. 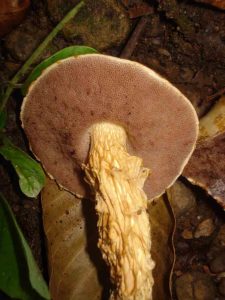 Eight new species of mushrooms have been discovered so far.
Dr. Semwal has also discovered many species along with it. Those were first discovered in India. More than thirty of his research papers in various subjects have been published in reputed journals of the world. The main ones are Q Bulletin, Fungal Diversity, Personia, Mycosphere, Mycotaxon, published from the Royal Botanical Gordon of England. 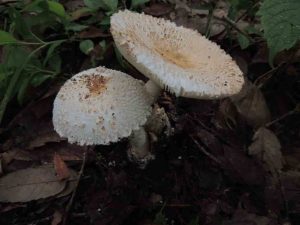 Dr. Kamal believes that further research is needed on medicinal mushrooms in the forests of Uttarakhand, which can be useful for human welfare. There are also species of mushroom which are used in making medicines abroad. The purpose of giving local name to the mushroom species discovered by  is to make the world aware about the small places of Uttarakhand. 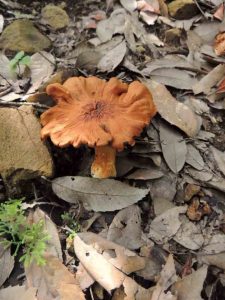