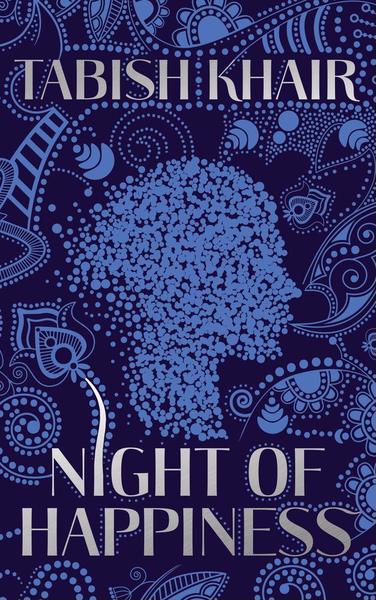 (By Tabish Khair – Nominated in the category of English Fiction for the REC-VoW Book Awards, 2019) 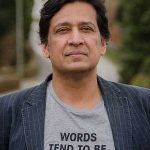 Excerpts from the interview with Tabish Khair

Q: The setting for ‘Night of Happiness’ is enigmatic, and really adds to the tale. We know that Phansa is based on Gaya, where you grew up. When did you move away? Could you share a fond memory from your childhood with our readers? A: I was 24 when I left the town for good. I had tried to leave it once before but had returned after two months in a university town of India. So, Gaya is the place I spent my formative years, as they say, though of course we all continue growing and at times changing as human beings until we die – or at least we should do so. Life means growth. But still Gaya remains central to my understanding of life, myself, other people: a kind of touchstone. I have fond memories of Gaya: it showed me things I would not have known in Delhi or London. But I am not nostalgic about the place either. It had its drawbacks: any creative or intelligent person has to belong to his place of origin (in reality or in the imagination) and also escape from it. These are related acts. Blind belonging and blindly escaping are both dangerous and restrictive. I use 45 Days to go Phansa to explore all these aspects, but also because then I can distance myself a bit from Gaya in my fiction and perhaps write about it in a more holistic or nuanced manner. Q: Your book has a lot of elements to it, and the story describes a Hindu-Muslim friendship and the Godhra riots of 2002 – extremely controversial issues today. I think that fiction is an excellent way to get the attention of ‘apolitical’ readers, and actually get the message of peace out. What does it mean to you, to write about important issues today? A: I have only one life, and so little time during my working days: “How can I even begin to write about matters that I consider vastly important, stories that I feel I simply have to narrate before my days run out? There are so many stories and so little time!” It is not a choice. But actually, despite the political underpinning of Night of Happiness, and my other novels, such as Jihadi Jane, where I take on Islamism, I write about human beings, not about political issues per se. If I had to write about political issues directly, I would – and I do sometimes – resort to non- fiction. Fiction allows more nuances, more possibilities, more contrasts that can be absorbed into a narrowly ‘issue-based’ narrative. Born and educated in a small town of Bihar, India, Tabish Khair is the author of various books, including the poetry collections, Where Parallel Lines Meet (Penguin, 2000) and Man of Glass (HarperCollins, 2010), the studies, Babu Fictions: Alienation in Indian English Novels (Oxford UP, 2001) and The Gothic, Postcolonialism and Otherness (Palgrave, 2010) and the novels, The Bus Stopped (Picador, 2004), Filming (Picador, 2007), The Thing About Thugs (HarperCollins, 2010; Houghton Mifflin, 2012), How to Fight Islamist Terror from the Missionary Position (Interlink and Corsair 2014). His honours and prizes include the All India Poetry Prize (awarded by the Poetry Society and the British Council) and honorary fellowship (for creative writing) of the Baptist University of Hong Kong. His novels have been shortlisted for nine prestigious prizes in five countries, including the Man Asian Literary Prize and the Encore Award, and translated into several languages. For the complete interview, log onto www.valleyof words.org 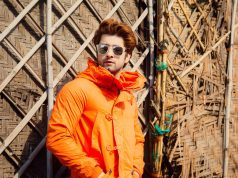 Garhwal Post has established itself as a credible, balanced and forward looking newspaper in India. Based in Uttarakhand, the daily is read by the aware, socially and culturally responsible, high-income elite of society.
Contact us: info@garhwalpost.in
american dating site