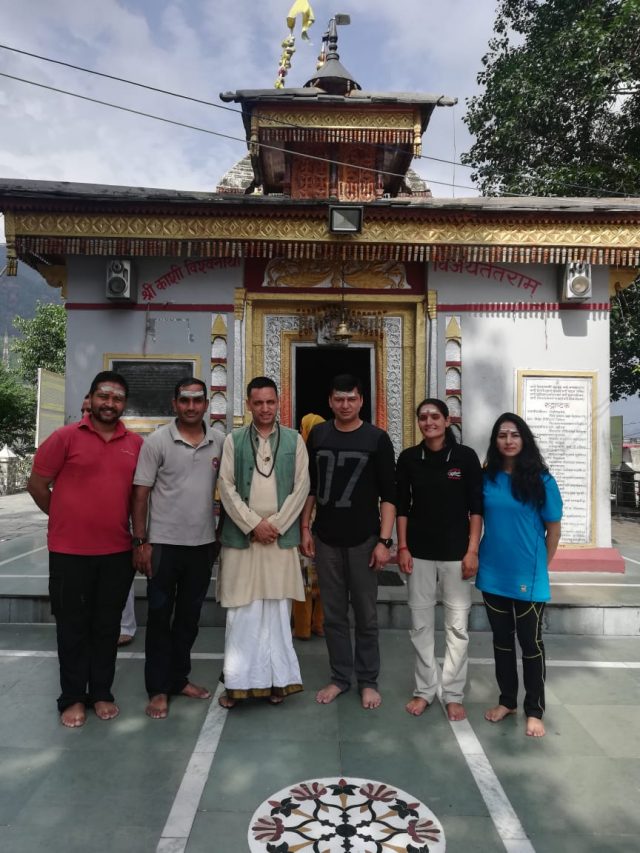 UTTARKASHI, 14 Jul: A team of the Nehru Institute of Mountaineering (NIM) set off today on an expedition to climb Mt Mumba (5236 mts), which is situated in the Nilang Valley of Gangotri area. It may be noted that Mt Mumba has not been climbed as yet. According to the Indian Mountaineering Foundation, New Delhi, very little is known about this peak. It is reported that snow leopards inhabit the area and the expedition will also attempt to gather information on this subject as well. The expedition is being led by NIM Principal Colonel Amit Bisht. The other members are Instructor Deep Shahi, Havaldar Anil Kumar, Instructor Deveshwari Bisht, NIM trainees. It may be recalled that, last year, too, Col Bisht had led successful expeditions to four unnamed and unscaled peaks. NIM is one of India’s most prominent institutions of its kind and was established in 1965. Its teams have been successful in climbing many peaks in India.