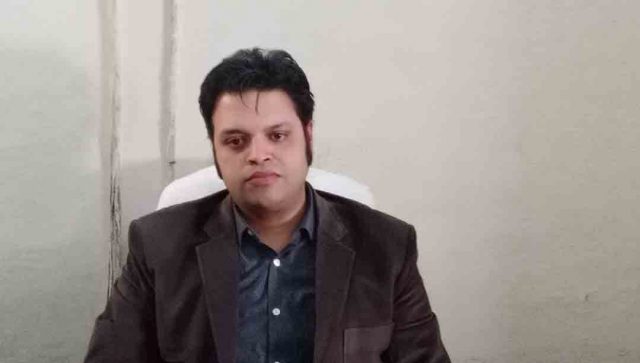 Mussoorie, 20 Nov: The Dehradun District Administration is going to organise the Winterline Carnival from 25 to 30 December to promote tourism. This time, no night event will be organised.
Addressing mediapersons, SDM Varun Chaudhary said the programmes to be held at night at the Mussoorie Winterline Carnival had been curtailed and these would be organised in the day time at various points on the Mall Road and Landour Bazaar.
He said he had already instructed the members of the panel and the officers associated with the carnival to successfully implement the duties assigned to them. During the carnival, several programmes including the Mussoorie walk, Circuit Mountain biking, Run for Mussoorie, rock climbing, photography competition along with cultural performances over the four days.
Uttarakhandi cuisine will also be served to the tourists coming to Mussoorie from all over the world. At the same time, local artists will also be given a chance to showcase their talent. He said that different stages would be set up on the Mall Road, and officers will be posted at all the venues so that the programme could be conducted properly. He said that during the carnival in Mussoorie, a special traffic plan was being prepared by the police, so that there is no problem with any kind of transportation on the Mall Road.