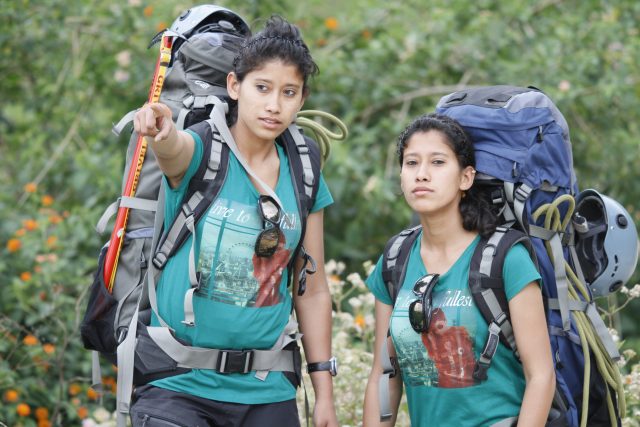 By OUR STAFF REPORTER
DEHRADUN, 15 Feb: Once again making India globally proud, the ‘Explorers Grand Slam’ mountaineering duo of Nungshi and Tashi Malik have been invited to speak at the prestigious Harvard University in Boston, USA on 17th Feb 2019.
This annual, two day event is famously known as ‘Harvard India Conference’ and this year eminent speakers include spiritual leader Sadhguru, television journalist Barkha Dutt, film producer SS Rajamouli of ‘Bahubali’ fame, Indian politicians Asaduddin Owaisi and Sachin Pilot.
Students of the prestigious Harvard University have invited a host of eminent Indian personalities from various fields to brainstorm for two days on February 16 and 17, on issues around the theme – ‘India at an Inflection Point’ reflecting India at cross roads of becoming a powerful economy in this century but with still many challenges to overcome.
Among other confirmed speakers for the two-day conference in Boston are MKSS founder Aruna Roy, founder and president of Loksatta Party Jayaprakash Narayana, Xiaomi CEO Manu Jain, Your Story Inc. CEO Shraddha Sharma, ‘Kaala’ and ‘Kabali’ director Pa Ranjith and former chief economic advisor Arvind Subramanian.
The mountaineering twins have been featured in Six Guinness World Records as first female twins to scale Everest, first twins as well as siblings to scale the Seven Summits and first twins as well as siblings to complete the Explorers Grand Slam and world’s youngest ever to do it. They are also the first and only South Asians so far to achieve this milestone.