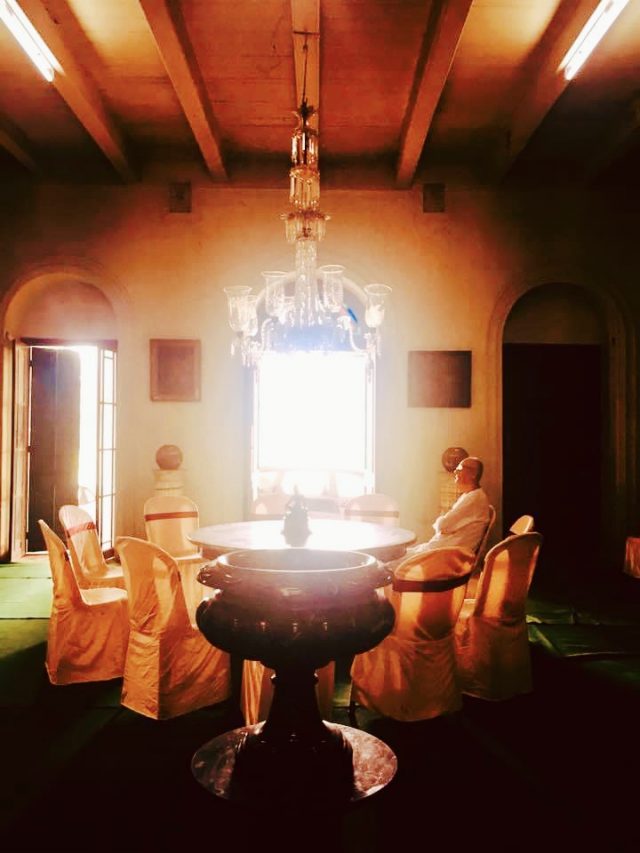 Sooner or later, it was waiting to happen. Finishing college, some sprouted wings flying off to distant lands; others, like me, grew roots to stay on. Shuffling on the landing of the local college office, one knew the dice was cast and the point of no return, crossed. Landour was where life for me was meant to unfold. All one had to do was hang on and enjoy the ride. 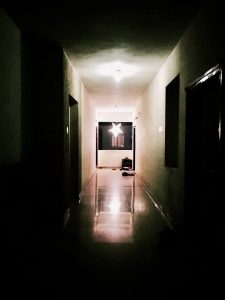 Needing not a word from me, he fished out my Senior Cambridge Certificate, jotted down the date, added sixty years, inscribed it in my service book, predicting soothsayer like: ‘That’s the day you will retire.’

And he was right, as right as a broken clock, which gets the time right twice a day. Quietly, without fanfare, age began to etch my face; the years slipped by in fast forward and the day came to hang-my-boots to join the ranks of the half pay list. Of course the next day found me all dressed up with nowhere to go.

‘Off to the desk!’ Through my teeth I lied. Kind girl that she is, she smiled chaperoning me to the study.
At sixty, for that matter, I don’t feel tired, retired or re-tread. Things can only get better because whenever I need of expert advice, there is always myself to chat to. However I dial a friend.
‘Hold on,’ he snaps. ‘Will ring you back?’

But he never does. ‘Must be busy!’ I console myself. At times like these one wishes this business of growing old had taken a tad bit longer. Like it did for Balwant aka Ballu, a hardworking fellow at the local bank, who worked six days a week, all the days of his life, refused promotions to hang on to his position for almost forty years. Towards the end of his humdrum existence, he had become a permanent fixture: as pucca as those old brass switches embedded on the old bank’s walls. If you so much as touched either on a rainy day, it could prove hazardous to your health.

Gracefully his colleagues decided on a farewell that could by no stretch of imagination be called grand. I saw it all fresh, when Vishal Ohri, our genial Bank Manager, invited me to join the after-office-hours-celebrations: strictly chips-and-chai with no trims. From the tenor of the farewell speeches, one could not be faulted for mistaking this for a welcome party for a fresher joining the bank. Certainly not an old fuddy-duddy being pitch-forked out trussed up in a knot of Chinese whispers:

‘Imagine the loan counter minus Balwant?’
‘How do we carry on without him?’
‘What is going to happen from tomorrow?’
Problem was Ballu took them too seriously. A few days later I bumped into his son at the bookshop abutting the bank, who groaned: ‘He gets ready every morning to head to the bank. He parks himself on that bench in the front veranda. That’s where I fetch him from in the evening.’

No one fetches me. I have friends who reassure me: ‘Age is a number. What is old? Sixty is the new forty Ganesh! Those twinges-in-the-hinges are growing pains.’ Chuffed up, aware that waking up on the wrong side of the bed is not an option, or so I thought till ten-year-old Niharika, adept at machines, suggests: ‘Nana! Want a spin in the dryer? It could rid you of those wrinkles and shrink you a few sizes smaller.’

Now spinning makes me giddy. Instead I try shooing her away, stubbing my toe against the table. She gets away. I lose. Maybe it’s time to get back to scribbling. I bolt the door to notice the Muses too have bolted. The only other sound is of crumpled paper plopping into the dust bin. Slow down. Old boy. Tune in and join the Greyhead Club, go behind its green hedges to discover that after three score, often you may not choose the music, but the last dance is always yours.

(Ganesh Saili born and home-grown in the hills belongs to those select few whose words are illustrated by their
own pictures. Author of two dozen books; some
translated into twenty languages, his work has found recognition world-wide.)