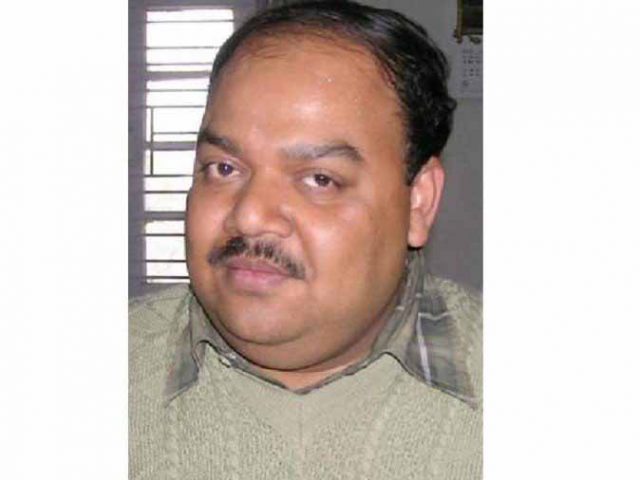 By Arun Pratap Singh
Dehradun, 24 Jul: Additional Chief Secretary Om Prakash is almost set to become the next Chief Secretary. Highly placed sources claim that the process had already been initiated to appoint Om Prakash as the new Chief Secretary, in Utpal Kumar Singh’s stead, who is due to retire on 31 July. Sources further claimed that Om Prakash may take over as the new Chief Secretary any day before 31 July, too, as Singh may be appointed Chairperson of the State Subordinate Selection Commission and could be relieved before his retirement. However, other sources denied Singh would opt for VRS before his retirement for the new assignment.
Chief Minister Trivendra Singh Rawat has, so far, maintained complete silence in this respect in tune with his image, but the sources remind that only a few days remain for Utpal Kumar Singh’s retirement and, therefore, the process had already been initiated. As far as eligibility goes, Union Commerce Secretary Anup Kumar Wadhawan (1985 batch), Chairman of National Highways Authority Sukhbir Singh Sandhu (1988 batch), Additional Chief Secretary Radha Raturi (1988 batch) and Additional Chief Secretary Manisha Panwar (1990) batch are all eligible for appointment as Chief Secretary. However, sources confirmed that Wadhawan was not interested in coming to Uttarakhand as he has for most of his career preferred Central deputation. He has served in the state for a rather short time. Secondly, Utpal Kumar Singh was his junior and has been serving as Chief Secretary in Uttarakhand.
Sandhu, presently posted as Chairman of National Highways Authority of India, is eligible for the top post, but is junior to Om Prakash (1987 batch) by one year. Sources claimed he wanted to continue in his post and had only this month got a six months’ extension on his post beyond 21 July till 21 January, 2021.
Manisha Panwar is the junior-most officer among all the eligible persons and her appointment at this stage as Chief Secretary would throw, both, Om Prakash and Radha Raturi out of the mainstream administration. Radha Raturi is being considered the only claimant to the top post apart from Om Prakash. Om Prakash does have some controversies attached to his name, but he has not had any specific charge of corruption against him levelled at any time in his long career. He is also considered to be close to Chief Minister Trivendra Singh Rawat. Radha Raturi has maintained a low profile during her career and is also not considered to be close to the CM. Her husband Anil Raturi is presently Director General of Police in Uttarakhand.