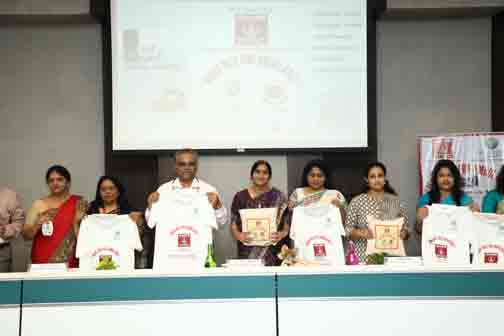 New Delhi, 21 Aug: As part of its CSR initiative, Energy major Oil and Natural Gas Corporation Limited (ONGC) has launched a three-day awareness campaign in New Delhi to ‘Make way for Ambulance’. ONGC is collaborating with Humanitarian Welfare and Research Foundation (HWRF), a Mumbai-based NGO, for this campaign.
Around 24,000 lives every year can be saved if vehicle drivers give way to ambulances. The drive will create awareness among vehicle drivers to allow ambulances on a busy traffic route. The drivers should move to the left and drive slowly to make way for ambulances. This will enable the patients reach hospitals in emergencies.
During this campaign, ONGC and HWARF will distribute car tags, car cushions, T-shirts at traffic junctions to around two thousand vehicle drivers in Delhi.
These campaign collaterals will be distributed in six prominent places in Delhi viz. Vasant Kunj, Moti Bagh, Munirka, Fortis Hospital, Kishangarh and Vasant Vihar.
The campaign was inaugurated today by ONGC Director, HR, Dr Alka Mittal in the presence of ACP Traffic, South East Delhi Shipra Giri and ONGC ED-Chief CSR SSC Parthiban at the ONGC registered office at DUB, New Delhi.
While inaugurating the campaign, Dr Alka Mittal said, “ONGC is keen to lend its might to this vital campaign which can save lives.”