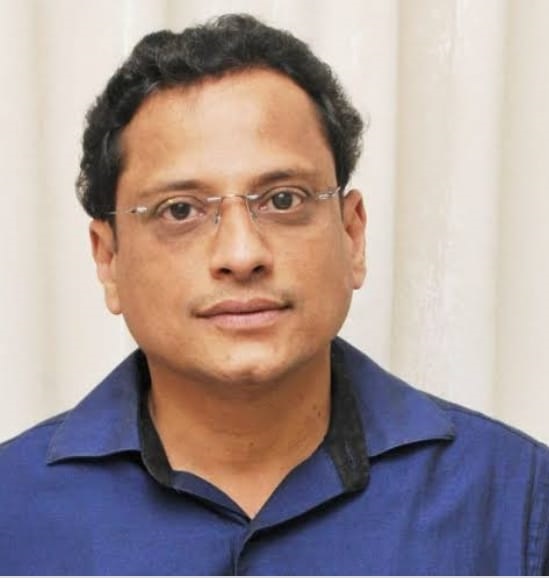 By Sunil Sonker
Mussoorie, 20 Sep: In order to boost the corona affected tourism industry, here, the officials have opened the town throughout the week for tourists. However, keeping the Covid-19 situation in consideration, they have decided to allow only 15,000 tourists during the weekend.
It is mandatory for tourists to bring a negative report of one of the tests which includes RT-PCR, Rapid Antigen Test (Rat), True Net Test, Antibody Test or certificate of dual vaccine up to 72 hours before arrival. Along with this, registration and hotel booking will have to be brought along with registration in the Smart City Portal.
According to Dilip Jawalkar, Secretary, Tourism, “The system and rules allowing 15 thousand tourists to come on weekends are applicable from Saturday morning till 8 a.m. on Monday. On other days, tourists can easily enter Mussoorie. This is only being done to provide a safe and clean environment to the tourists.”
District Tourism Officer Jaspal Singh Chauhan disclosed that information claiming Mussoorie only being open during weekends was wrong. Tourists can easily contact helpline numbers and get accurate information regarding any changes in the guidelines.
SDM Manish Kumar has informed all the tourists and local people that orders and instructions issued from time to time by the government and administration for the prevention of Covid-19 are mandatory for all to follow.
Mussoorie Hotel Association President RN Mathur and Secretary Sanjay Aggarwal said that, in the past, a message was viral about allowing tourists to come to Mussoorie on weekends, which has had a bad effect on tourism. Many tourists with bookings cancelled their visits. He said that the Char Dham Yatra has been opened by the government, so tourism business is expected to increase in Mussoorie and surrounding areas. He demanded action against anti-social elements that are making such messages viral so that tourism business is not affected.
The SDM has appealed to everyone in Mussoorie not to pay attention to the viral message and warned that legal action would be taken on this.