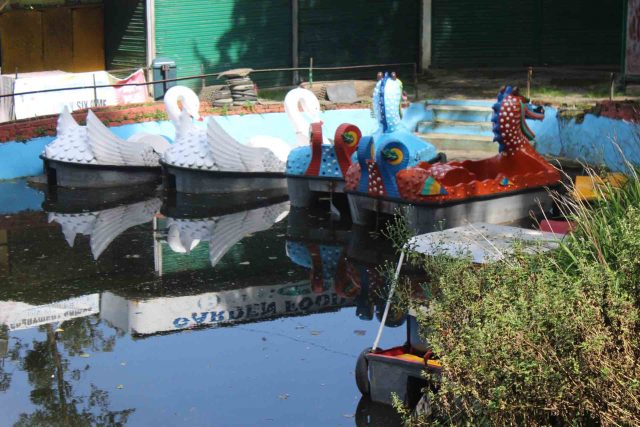 By Our Staff Reporter
Mussoorie, 5 Oct: After the state government’s exemptions for tourists, there has been an influx that is increasing by the day to the popular destinations. Mussoorie also has had a huge crowd of tourists over the last week, due to which local business persons have breathed a sigh of relief. During the Corona period, the tourism business was badly affected, impacting daily wage workers as well as big and small traders.
However, tourist favourites including Company Garden, Gunhill, Mall Road Ropeway, Jawahar Aquarium, Lal Tibba, Mussoorie Lake, Bhatta Fall and George Everest Estate were closed. This proved a disappointment for tourists. Swati from Delhi, Abhishek from Punjab and Karthik from Haryana said they had come for a break after the relaxation given by the Uttarakhand Government, but all the tourist places in Mussoorie were closed. The children were particularly disappointed. They demanded that the government open these attractions soon. 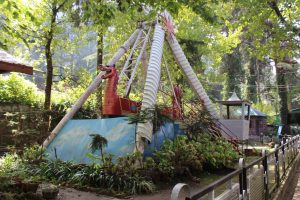 Mussoorie Traders Welfare Association President Rajat Aggarwal and Mussoorie Taxi Association Secretary Sunder Singh Panwar said that the economy depended only on tourism. Thousands had become unemployed in the last 6 months due to the Corona pandemic Recently, the central and state governments had opened up all the tourist activities, but most of the tourist places of Mussoorie were still closed.
Mussoorie MLA Ganesh Joshi said he would talk to the higher officials so that all the tourist places could be opened. President of Mussoorie Company Garden Committee Surendra Rana agreed with the proposal. Financial assistance has also been sought from the government to redevelop these tourist spots. He said arrangements had been made in all tourist places to follow the rules of Covid-19.
Mussoorie SDM Manish Kumar added that permission has been given by the government to operate adventure sports. But no order has been received yet to open the tourist spots. This would be done as soon as the order is received.
State Vice President of Uttarakhand Congress Jot Singh Bisht said that the common people were suffering due to the wrong policies of the government.