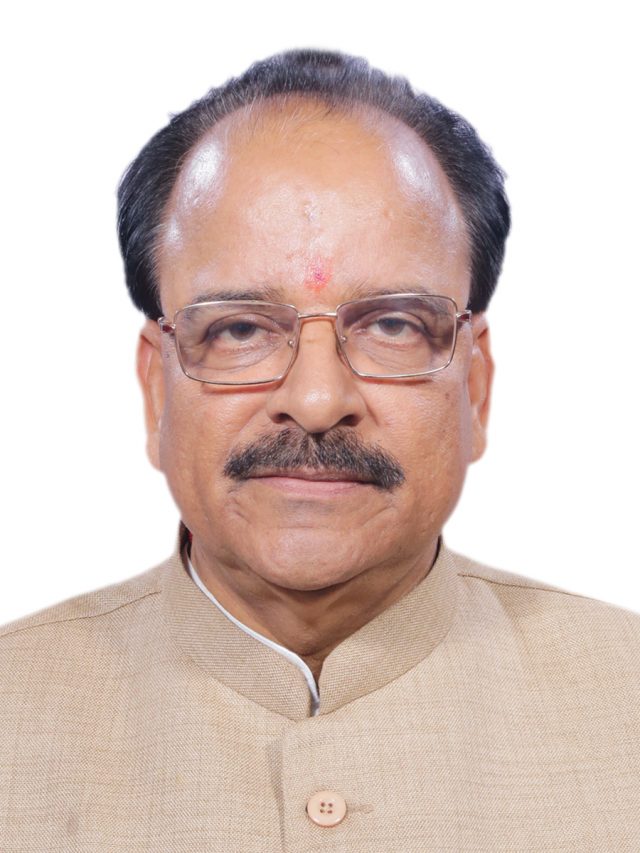 Dehradun, 17 Jun: Union Minister of State for Defence Ajay Bhatt has claimed that the Agnipath Scheme of the Union Government is being opposed without a proper understanding of it. In a statement issued today, Bhatt, who is MP from Nainital, stressed that such plans are already in place in countries like US and China. He regretted that, without seeing its possible outcomes, the opposition had started opposing it for political reasons.

The Union Minister of State for Defence and Tourism was speaking informally to the media on his arrival in Nainital, today, where he was welcomed at Nainital Club by BJP workers. Speaking with the media persons, Bhatt claimed that the Agnipath scheme would not negatively impact regular recruitment in the Armed Forces and wondered what the logic was behind burning the trains and resorting to arson and violence by the youth across the country. He added that the plan had come out only now and finer details were being worked out. In response to a question about what would happen to the Agniveers retiring after merely four years of service with the armed forces, he said that 25 percent of those completing their four year tenure with the armed forces would be retained. Others would be given priority for recruitment in the para military forces, according to the Ministry of Home Affairs, while the state governments would also prioritise their appointment with the state services such as Police and Fire Brigade, etc.

He reminded that Chief Minister Pushkar Singh Dhami had announced that the youth would be given priority for appointment in SDRF and other services in Uttarakhand. He added that Uttar Pradesh Chief Minister Yogi Adityanath and Haryana CM ML Khattar, too, had announced similar benefits for the Agniveers. The Chief Ministers and institutions of other states were also coming forward to show interest in hiring these trained personnel as they would be highly skilled after four years of service with the armed forces.

Bhatt claimed that Prime Minister Narendra Modi was habitually cautious in bringing up new ideas and gave due consideration before such decisions. The armies of the US, Russia, China and Israel were studied and the best practices were also being implemented. All facilities would be provided to those who would pass this exam. He claimed that the Opposition raising questions over this scheme are doing this purely out of political reasons.