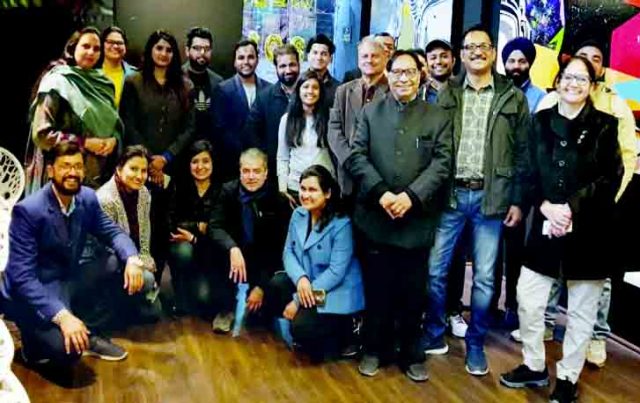 By OUR STAFF REPORTER
DEHRADUN, 7 Jan: Toastmasters conducted its first meeting of the year with a lot of enthusiasm on 6 January. To break the monotony, the meeting started with the game, Chinese Whispers.
Later, Toastmaster of the day Pooja Aggarwal chose ‘Painting’ as the theme of the meeting. She told the audience about the all time classics like “The Starry Night”, “Mona Lisa”, and “The Persistance of Memory”.
In the prepared speech segment, TM Rishi Raj delivered his speech on “Who was Jesus?”, in which he told the audience the story of the Christian prophet, his early childhood and how he become an influence after all his struggles.
Table Topic master Antriksh Garg conducted the second segment in an interesting manner, during which he asked a volunteer to praise anyone from the audience. Afterwards, guests and members played a fun game, “Taboo”, during which the volunteer had to make the audience guess the word in his/her chit without using any gestures or expressions or synonyms.
Manish Jain was given the best table topic award. General Evaluator BB Pant, with his team of evaluators and auxiliary players, gave a constructive feedback. BB Pant was given the best role player award and there was a tie between Harry Sethi and Navdeep Aggarwal for the best auxiliary role player award. Rishi Raj was the best speaker and BP Kothiyal was the best evaluator.
The next meeting will be held on 13 January. 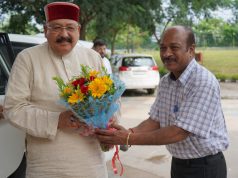 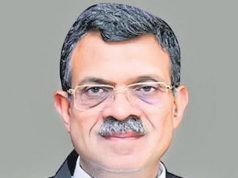 Garhwal Post has established itself as a credible, balanced and forward looking newspaper in India. Based in Uttarakhand, the daily is read by the aware, socially and culturally responsible, high-income elite of society.
Contact us: info@garhwalpost.in
https://garhwalpost.in/meet-mexican-singles/ https://garhwalpost.in/best-churches-for-singles-near-me/