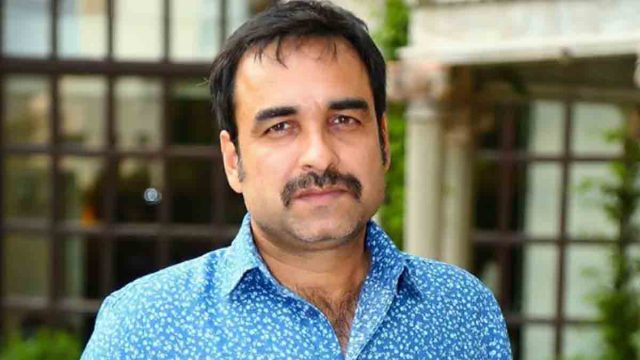 Acclaimed actor Pankaj Tripathi has wowed the audience with his negative characters such as Kaleen Bhaiya from “Mirzapur” and the power-hungry Guruji from “Sacred Games”. He has also made many hearts melt with his endearing roles in films such as “Bareilly Ki Barfi” and “Criminal Justice”.
The actor will again be seen playing an affable character in the upcoming film “Mimi”, where Pankaj will be seen going through the thick and thins along with Kriti Sanon’s character named Mimi.
Is it a conscious choice to make a balance between grey characters and the endearing ones?
Pat comes his reply to IANS: “No.”
He adds: “I don’t do it for balance, that is a coincidence because there are characters like south and north pole. Also, if I don’t play endearing characters like in ‘Mimi’ or aBareilly Ki Barfi’ then even I will get bored.”
The 44-year-old actor performs such roles; it turns out to be like a whiff of fresh air as he looks for change.
“So, I even want a little change. I don’t do this intentionally. It is a coincidence that I get such films to do and chance to play different colours,” he concluded.
“Mimi” also stars Sai Tamhankar, Supriya Pathak and Manoj Pahwa. The film streams July 30 onwards on Jio Cinema and Netflix.