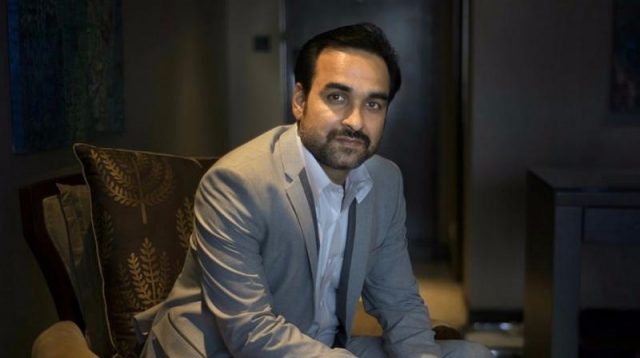 Actor Pankaj Tripathi, who is known for his realistic portrayals on screen, says he owes a lot in his life to the women around him.
“My life is a testament to the feisty women around me, starting from my mother to my wife and my daughter. They not only enrich my existence but they make me want to be a better person,” he said.
For Tripathi, a big part of his success is choosing the right roles. “As an actor, I choose my characters and stories with great precision,” he points out.
Right now, he is winning applause for his role of Anuj Saxena in the recently released “Gunjan Saxena: The Kargil Girl”. He says what stayed with him in the film “was a young girl’s dream”.
“She could dream fearlessly because she was given that impetus at home from a father who harped again and again on gender equality. Pilot is a gender neutral term he says. He chides her when she wants to give up. The message is very clear that no one should be told that their dream is too big, too unrealistic, too much.” he added.
He is happy that his family liked the movie.
“It’s my most cherished compliment that my wife and daughter are so happy with the film and my depiction of the character. I am getting a hero’s treatment at home and, at the end of the day, that’s the happiness every actor strives for,” he said.