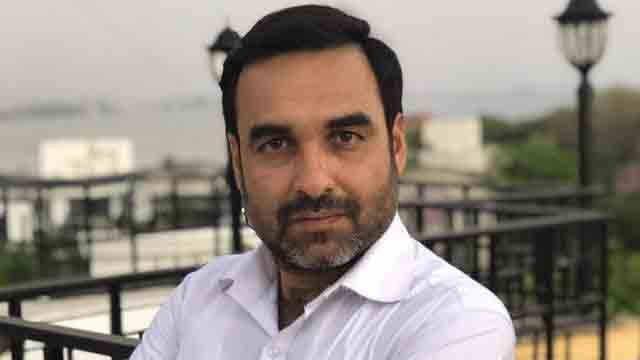 Acclaimed actor Pankaj Tripathi says, be it son or daughter, parents should allow their children to be independent.
“Centuries of conditioning and gender blocks can be defeated only if we consciously create a neutral environment at home. Be it for your son or daughter, I often tell parents to allow their children to be independent,” said Tripathi.
He added that if parents instill confidence in children to be their own decision makers, they will be responsible.
“They should take charge of their lives and even as we are available to guide them at every step, we shouldn’t overshadow their life with the baggage of our lived experiences and opinions. If we instill the confidence in children to be their own decision makers, they’ll be far more responsible,” she said.
The actor is winning applause for his role in the recently released “Gunjan Saxena: The Kargil Girl”. He played Anuj Saxena, father of the protagonist.
“As a parent, I tell my daughter that my wife and I are with her but eventually it’s her life and she has to become her own person. Our guidance and support is always there but the choices have to be hers, the victories are hers and the mistakes are hers too,” said Tripathi.