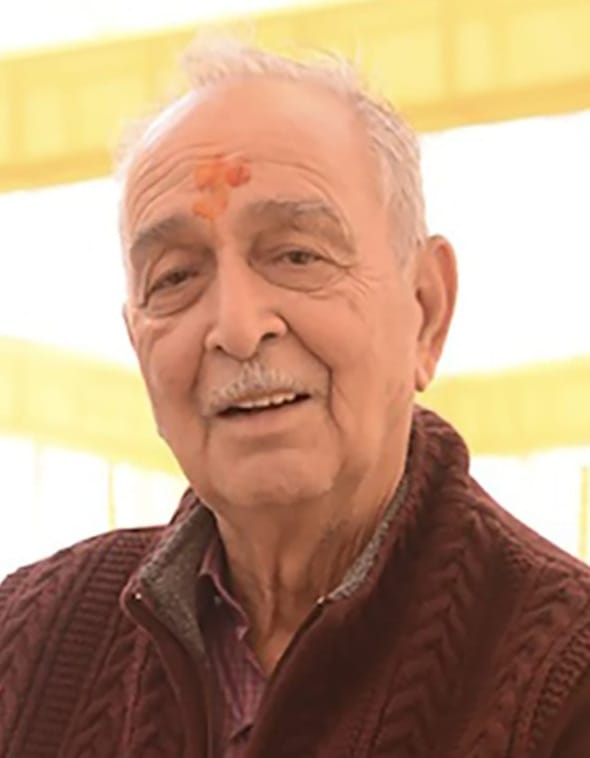 Dehradun, 21 May: Pramod Chandra Kukreti, father of Bharat Kukreti, director of the famous comedy programme, ‘The Kapil Sharma Show’, has left for his heavenly abode. He was 84 years old.
Pramod Kukreti breathed his last on Thursday at City Heart Hospital, where he had been undergoing treatment for an illness.
Pramod Kukreti was a retired officer of the Survey of India. He had a passion for writing, and had recently released a collection of his poems in a book, titled ‘Jeevan Bas Yun Hi Chalta Hai’.
He is survived by his wife, Manorama, sons Aseem and Bharat, and daughter Sonali.