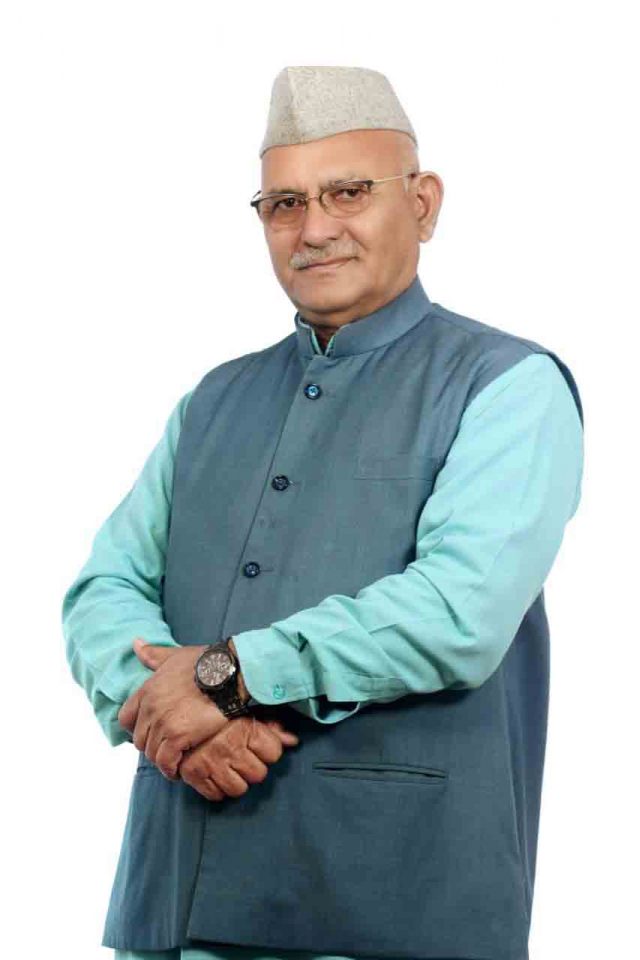 By Our Staff Reporter
Mussoorie, 23 Jul: State Vice President of the Uttarakhand Congress Jot Singh Bisht, while talking to reporters here, today, said that the people had given a majority government to the BJP with 57 MLAs in the state in 2017, but it did nothing except change its Chief Ministers. Having done nothing in the last four years, it was making a big show to mislead the public. But, the public knows everything and, in 2022, the BJP would be taught a lesson and the Congress would return.
Bisht claimed that the people were looking to Harish Rawat to lead the state once again. The mistake committed in 2017 would not be repeated. Bisht accused the central government of ignoring Uttarakhand. He said that the Modi government at the centre did not announce any big package for the development of Uttarakhand. The tourism of Uttarakhand has been adversely affected by Corona and the people associated with it were waiting for a relief package, but nothing was done.The list of unemployed people was getting longer but the government is in this direction. The state had been placed under heavy debt, instead.

Garhwal Post has established itself as a credible, balanced and forward looking newspaper in India. Based in Uttarakhand, the daily is read by the aware, socially and culturally responsible, high-income elite of society.
Contact us: info@garhwalpost.in
https://garhwalpost.in/where-do-singles-meet-near-me/ https://garhwalpost.in/dating-site-for-big-men/ best rated senior dating sites