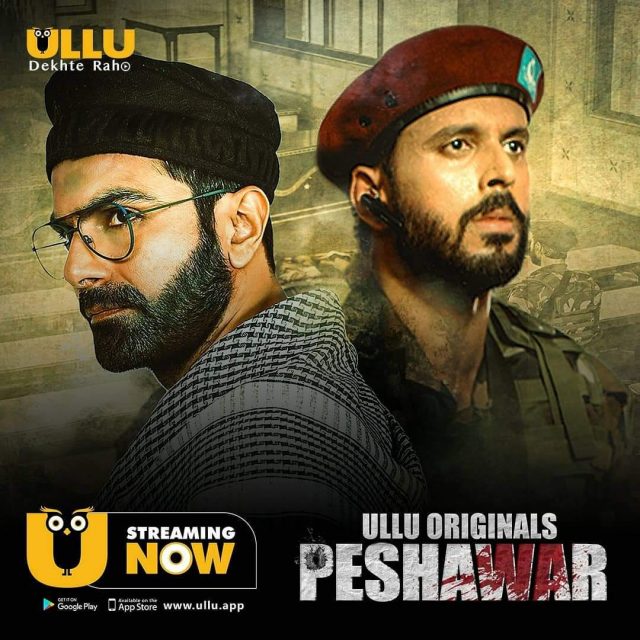 By SUNITA VIJAY
The spine-chilling school massacre at Peshawar on December 16, 2014 is unforgettable. Army Public School, Peshawar witnessed the death of 150 people of whom 134 were school children. This terrorist attack was truly a blood-cuddling incident. An unwarned offensive, this brutal killing by seven heavily armed Taliban fighters who stormed into the school premises and began shooting after scaling the boundary wall, is portrayed by the web-series Peshawar. 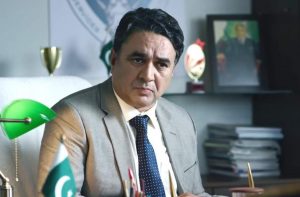 The film has vastly been shot in Uttarakhand as it fetched the desired setting to replicate the Pakistani incident. Sai Grace Academy, Raipur was chosen to be the ground zero befitting enough to fit into the requirement of Army Public School, Peshawar.
The four episodes carry a texture and flow which is simple yet filled with gloom. The heart-rending incident oozed with pain to vigorously agitate the emotions, but the execution remained weak, failing to melt the heart. The splattered blood, wild-fire shots, ugliness of attackers, the plight of the victims, corridors- classrooms filled with injured and dead students is unbearable after a while. The air remained suffocated and terror-filled all through the running. The makeover of the injured students and the sets look made-up. The bravery of officers clubbed with helplessness to avert the attack is convincing. 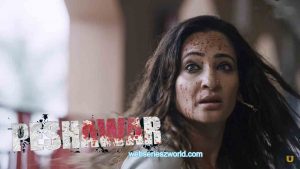 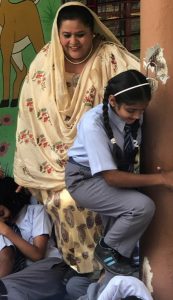 Out of all the actors in the terrorist role, Amitriyan’s performance as the ugly and heartless assaulter is outstanding.
Aadarsh Balakrishna known for his negative roles in Telugu films has a crucial role to play. He leads the task force to combat terrorists and remains unstirred and duty-bound despite personal tragedy. Rajeev Sen, younger brother of Sushmita Sen, is seen portraying an Army officer in his digital debut. He is well prepared and has strong screen presence.
Rakshanda Khan as Sejal’s mother must pick up gun when the school is under siege. How the agonized mother encounters all high-risks-odds when the life of her child is at stake is appropriately characterized by her. Sakshi Pradhan is a schoolteacher and the love interest of Junaid.
Jehangir Irroni, who has directed many popular documentaries and ad films dons the director’s hat of the series. Peshawar is a good attempt, but more fine tuning and better execution was needed to bring alive the nerve-chilling incident of gruesome killing. The series can be viewed on Ullu app.