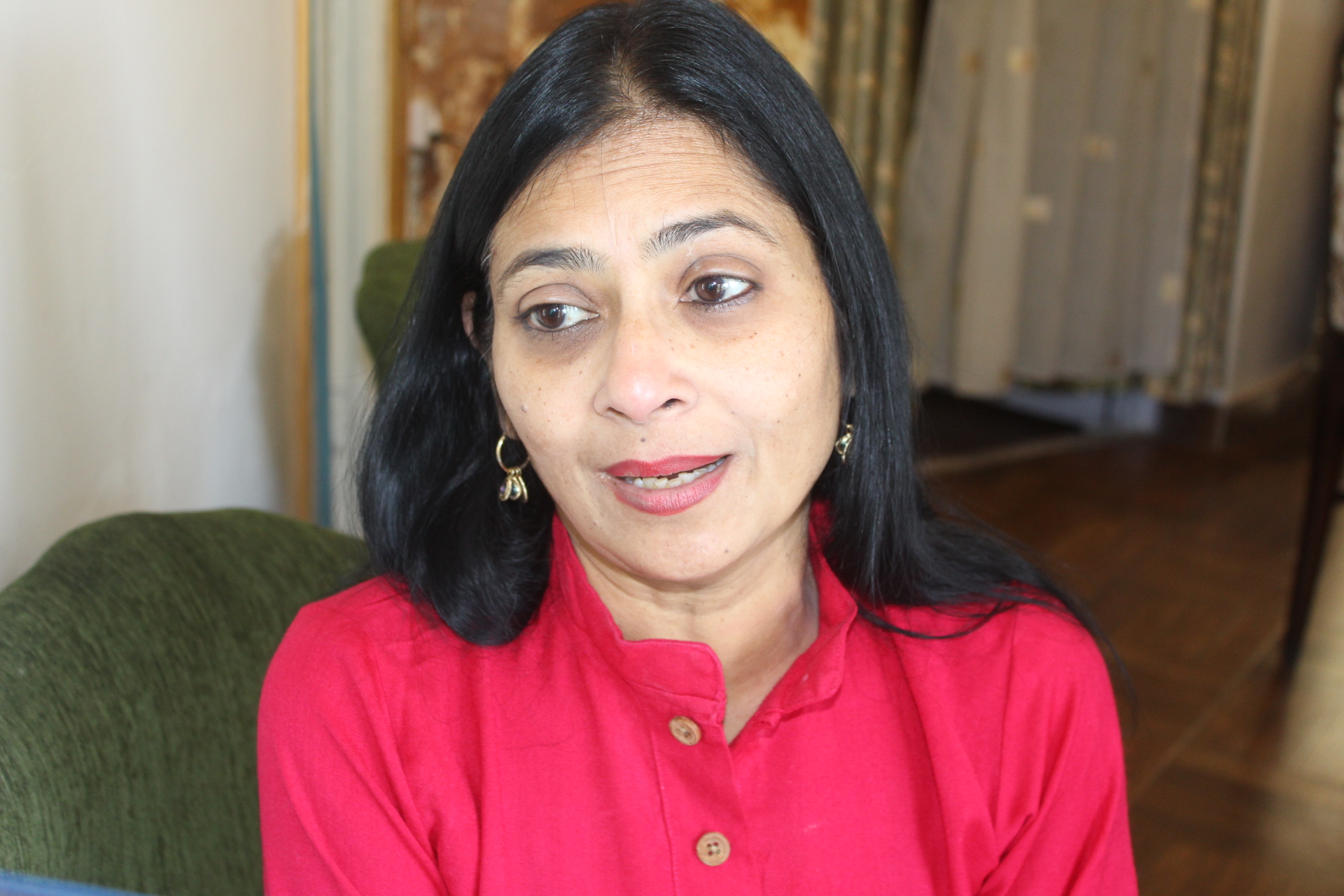 Mussoorie, 25 Nov: Prime Minister Narendra Modi’s monthly radio broadcast, ‘Mann Ki Baat’, completed 50 episodes, today, during which he shared the reason behind the conception of the radio program and its journey till now. Meanwhile, Nidhi Bahuguna, a housewife was successful to interacting with PM Modi through her question raised on the programme.

Nidhi told Garhwal Post that she was very excited when she interacted with PM Narendra Modi and the answer he gave was very informative. She said that Modi was an inspiration for the people of the country. The children understood the statements and implemented them. She said both her children always listened to Mann Ki Baat and were very much impressed by the suggestions made by the PM.

She had asked PM Modi the reason why youth listened to him as in the present scenario young people didn’t like that anyone lectured them. Modi replied that he attempted to think like the youth. Due to the gap between the elders and the youth, proper communication was difficult between the two. The young were forced to do work they had no interested in. He advised proper communication between senior family members and the young. Parents ought not to expect their children to accept their ideas unquestioningly. Parents should learn what their children actually wanted. The youth had a stock of ideas, were energised, innovative and focused. They ought to dream big and play a big role in bringing change in society.

Garhwal Post has established itself as a credible, balanced and forward looking newspaper in India. Based in Uttarakhand, the daily is read by the aware, socially and culturally responsible, high-income elite of society.
Contact us: info@garhwalpost.in
https://garhwalpost.in/hellotalk-dating/ speaky dating app https://garhwalpost.in/best-dating-site-pune/