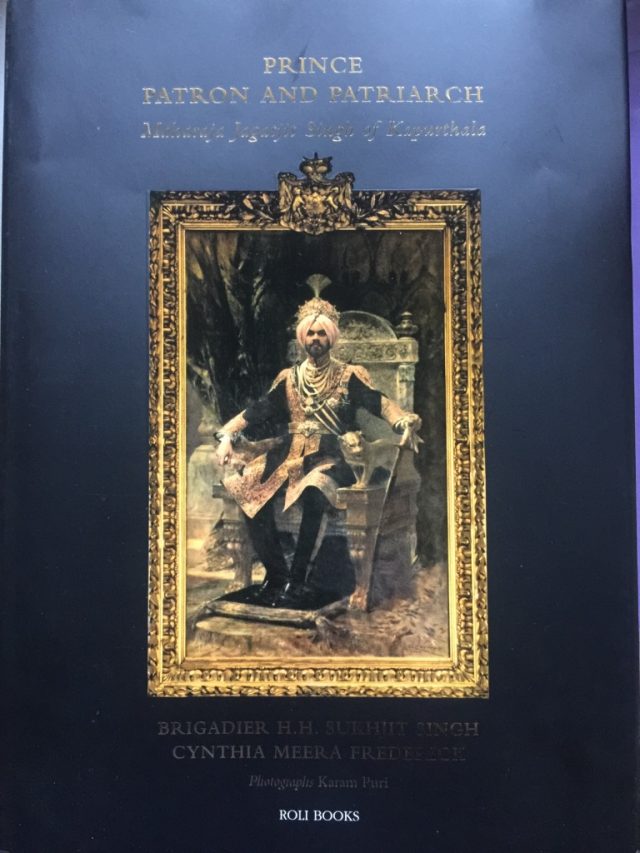 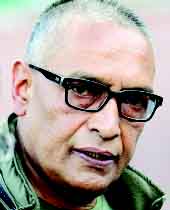 Some hundred years ago, H.H. Jagatjit Singh Bahadur, G.C.S.I. Maharaja of Kapurthala, presented a bandstand to Mussoorie. Since 1915, it has been pushed around, a few feet at a time, shifted southwards to make way for traffic. Today you can find it hanging on to the very lip of Library and if pushed any further, I’m afraid it might slide down the hill into the valley of the Doon.
Around the turn of the nineteenth century, ex-rulers of princely states flocked Mussoorie, as they found Simla too stuffy, too officious. That explains why we are more ‘chilled out’ and as we give folks a space to ‘tune in, drop out and paddle their own canoe’. Among the many royals who settled in this first foothill of the Himalaya were the rulers of Patiala, Rajpipala, Nabha, Panna, Baroda and Jind. They often fell in love and built themselves splendid homes. Not too long after, up the bridle path from Rajpur came Tikari, Cooch Behar, Palanpur, Kasmanda, Kateswar, Rampur and Indore.
After a frenetic search, the Kapurthala’s royals honed in upon St. Helen’s Estate, a 22-acre property, acquiring it in 1895, to lay the foundation on 20th October 1896 and work began even as ‘a vast hillside was levelled for the building site.’
The French influence on the fairy-tale castle is evident in the entire structure with four turrets piercing the Himalayan air. ‘I am most comfortable,’ wrote Maharaja Jagajit Singh, ‘In my new Chateau which looks magnificent.’ Adorning it are a pair of stately winged lions; many fountains; statuary of classical goddesses; gargoyles and sprawling tennis courts.
Few could have dared match the fun and frolic at Chateau de Kapurthala, opened in 1899, with its Fancy Dress balls soaked in alcohol where tables creaked with copious amounts of food. Those were our days of wine and song, permissiveness wrapped these hills making them a place of gaiety and frivolity. Guests abandoned their scruples and one disgruntled grump (probably a Peeping Tom looking through key hole) was heard to complain: ‘Some bold women did not hesitate to take their lovers to their houses to share their bed.’ As late as 1941, the Maharaja describes a typical week in Mussoorie: ‘Two or three times a week good riding exercise… Once a week luncheon party at the Chateau, Saturdays I dine at the Savoy. On Sundays I lunch at the Charleville. I have already given a big ‘At Home’ and a couple of small tea parties.’
Mussoorie was always a ‘retreat’ for the Maharaja but he did not forget his official duties or affairs of State. Given his legendary discipline, he would excuse himself from his guests at 11 p.m. without fail. In May of 1949, he made what to be his last visit to his treasured Chateau, aware that the world had turned more than a few pages. The sun had set on the British Empire. And for a person whose evenings were packed back to back with four or five engagements, he was now a lonely man, who said to his grandson: ‘The whole world has dined at my table and here I am now alone with my radio.’
Many summers ago, I dropped by to catch up with the venerable H.H. Brigadier Sukhjit Singh, who had settled in for a token sun-downer in his verandah. Barely had the bearer brought liquid sustenance, the landline phone rang. He stepped inside to take the call and on his return, the drink had gone missing. Looking up, he saw a langur perched on the first floor railing, flicking his tail in appreciation – is anything better than the aroma of a good peaty malt to kick-start an evening?
Of course, further afield are St. Helen’s which was home to Princess Sita and Prince Karam of Kapurthala and their two sons: MK Arun and MK Martand Singh. At Wycliffe you will meet his great grandson, Brijendra Singh of Dada Siba.
Awash with nostalgia, the book is great read with stunning pictures by the gifted photographer Karam Puri.