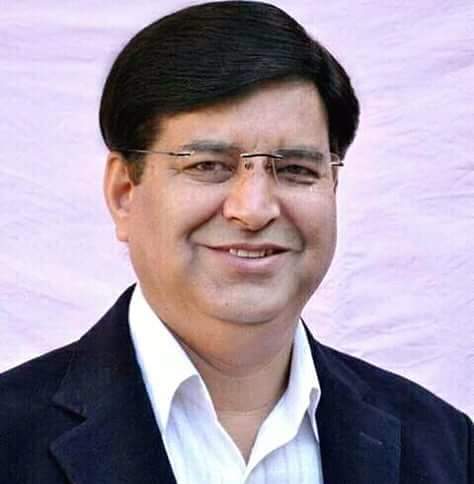 By Our Staff Reporter
Dehradun, 26 Jul: Pritam Singh, the newly nominated Leader of the Congress Legislative Party, today assumed charge as Leader of the Opposition at his office in the Vidhan Sabha building in the presence of a large number of party leaders. Congress is the chief opposition party in Uttarakhand and the post of the Leader of the Opposition had fallen vacant due to the sudden demise of Indira Hridayesh.
It may be recalled that while Pritam Singh has replaced the late Indira Hridayesh as the Leader of the Opposition (LOP), he himself has been replaced by Ganesh Godiyal as the PCC Chief.
Speaking to the media persons after taking over as LOP, Singh reiterated that Harish Rawat had not been declared as the CM’s face by the party. He joked with the media persons that his own face wasn’t bad, either, to be declared as the CM hopeful. He said the party high command had made it clear that the assembly elections would be contested under a collective leadership without declaring anyone as the CM candidate.