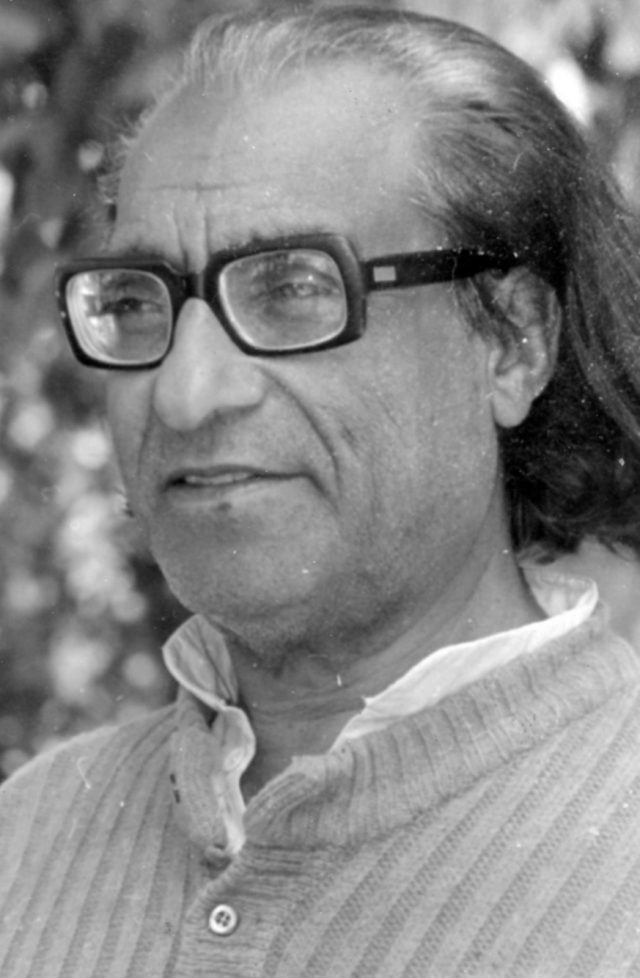 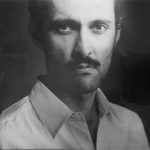 Prof Lekh Raj Ulfat founded Nanhi Dunya, ‘The International (Intercultural) Movement of Children and their Friends’, in 1946, a year before India’s Independence. He crossed the physical threshold on 4 September, 1991, but left a wonderful educational movement that nourishes the valley and is recognised internationally for its innovative educational practices and creative activities. Nanhi Dunya’s achievements in the field of special education are remarkable. The idea of inclusive education has been practiced here for over 75 years now. It is special to remember Prof Lekh Raj Ulfat as an inspiring teacher and social reformer. Here are excerpts from his biography.

Prof Ulfat was born in 1920, at the confluence of two rivers in the township of Dumeli, now in Pakistan. Ulfat’s education began at home and in a local school. He obtained his higher education in Rawalpindi and at Lahore University. He was remembered by close associates as an experimentalist, fearless and fascinating storyteller. He was spontaneous in action with a generous heart and had a firm belief in unorthodox cultural values. He encouraged the spirit of experiment and discovery.

Ulfat believed in Universal Ideas, and religion for him was a service to the universe, its family of minerals, plants, animals, humans and spiritual world. He felt that religion was just a very small part of life. There are no conflicts in spiritual practices and as seekers we must not stop to discover new things.

He had observed that Bharatiya cultural education was rooted in the local life and had a universal spirit. He strongly felt that imported philosophies disconnected the individuals from their indigenous roots and values. ‘Cooperation and NOT competition’ and ‘People before Profit’ were his mantras for schools. He wanted to encourage nature based learning (natural intuitive learning) processes. After years of his engagement with education, he realised that urban driven education is extravagant and ruthless. However, he encouraged sustainable development as it was in harmony with indigenous traditional practises.

He was a freedom fighter but gradually turned his revolutionary ideas into those of evolutionary nature. He transformed his fight for freedom into ‘life for freedom’. For three decades he struggled with the poverty of refugees from Pakistan and founded many Nanhi Dunya welfare centres for them.

Ulfat’s life was deeply driven by his spiritual quest. He developed a serious concern for the problem of juvenile delinquents, which sowed the idea of an inclusive school. He started many special activities for special needs at Nanhi Dunya centres, which resulted in the formation Nanhi Dunya ‘Badhir Vidyalaya’, a centre for those with speech and hearing impediments. Also, a new centre for those in need of special care was founded, that received children with physical, emotional and psychological challenges.

Ulfat’s conviction was “only a person with a parent’s heart makes a remarkable teacher”. He mostly worked with enthusiastic teachers who had no formal training, creating many possibilities for them to learn while working with children in community life. Many of these enthusiasts who came to Nanhi Dunya, after working at the schools, went forward as fully equipped teachers. He was the source of simple ideas with a mantra that – “The ordinary has the potential of the extraordinary”.

He appealed, “We must work together to create holistic learning processes for children without compromising on indigenous values and understanding. We must work with material, spiritual and cultural sciences to change the rigid systems and create progressive environment. The traditions that create conflict have to be revisited. The strength is in inclusiveness and not in the isolated idea of specialisation.”

He was associated with many child welfare initiatives of the government and the NGO sector. He has addressed and attended to the Presidents of India – Gyani Zail Singh, Shankar Dayal Sharma, Ramaswamy Venkataraman, Prime Ministers Indira Gandhi, Chandrashekhar, PV Narasimha Rao, Rajiv Gandhi, Vishwanath Pratap Singh, and many other responsible individuals who were associated with the welfare of children worldwide.

All his life he worked to encourage society to create a healthy natural environment. He said, “I would like to see Dehradun develop into a well-balanced city with beautiful greenery. It should remain the centre for holistic learning and nature-based living, where people of all cultures live in perfect harmony.”

His faith in the unknown and unseen was immense that kept him inspired. Prof Ulfat, with his wife Sadhana Ulfat, initiated 14 centres in India and presently there are 9 centres in Dehradun running over 37 welfare activities attended by 1200 beneficiaries. Nanhi Dunya has committed friends worldwide. It was due to him that Nanhi Dunya was able to connect with the rest of the world and remains an inspiration for local initiatives. The movement has built a strong foundation today and has a promising future. Ulfat is remembered with every step forward and he shall live within the hearts of the people he met.

In 1991, Prof Ulfat left for the spiritual world. He would often say, “Close your eyes and you will see”, and indeed we see a vision – a vision of him, towering over us like the lighthouse, guiding us at every step as we forge ahead paving our way through the storms and challenges of life, with a vow to fulfil and to do what he has left undone.

Prof Ulfat was deeply devoted to Sant Kabir, who all his life sang about the infinite grace of the Guru. On Teachers’ Day, let’s bow to all the gurus of this world, including our parents who are our first teachers, who taught us to walk, think, and who have made us independent to discover life. Om Guruve Namah.

(Gunjan Sethi is a Cultural activist, a writer, an animation art director, and a musician who is engaged with the educational development of Dehradun).

Garhwal Post has established itself as a credible, balanced and forward looking newspaper in India. Based in Uttarakhand, the daily is read by the aware, socially and culturally responsible, high-income elite of society.
Contact us: info@garhwalpost.in
polyamorous dating app