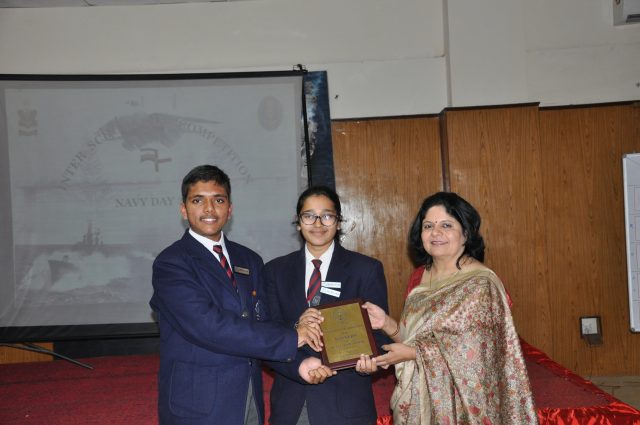 As  part of the Navy week celebrations a quiz competition was conducted at NHO on 01 Dec 18.  Amrita Badhwar, President, Navy Wives Welfare Association, Dehradun was the Chief Guest for the function. Six Schools– St. Joseph’s Academy, Scholars Home, Army Public School, Bajaj Institute of learning, Doon Global School and GRD Academy visited NHO for the function and participated in the quiz competition. St. Joseph’s Academy was adjudged the winners and Scholars Home school the runners up amongst the participating schools. The children were also educated upon various aspects of the Indian Navy and the Hydrography department in particular by technological demonstration and exhibition. .

Garhwal Post has established itself as a credible, balanced and forward looking newspaper in India. Based in Uttarakhand, the daily is read by the aware, socially and culturally responsible, high-income elite of society.
Contact us: info@garhwalpost.in
dating apps similar to grindr flirt memphis dating websites free for women